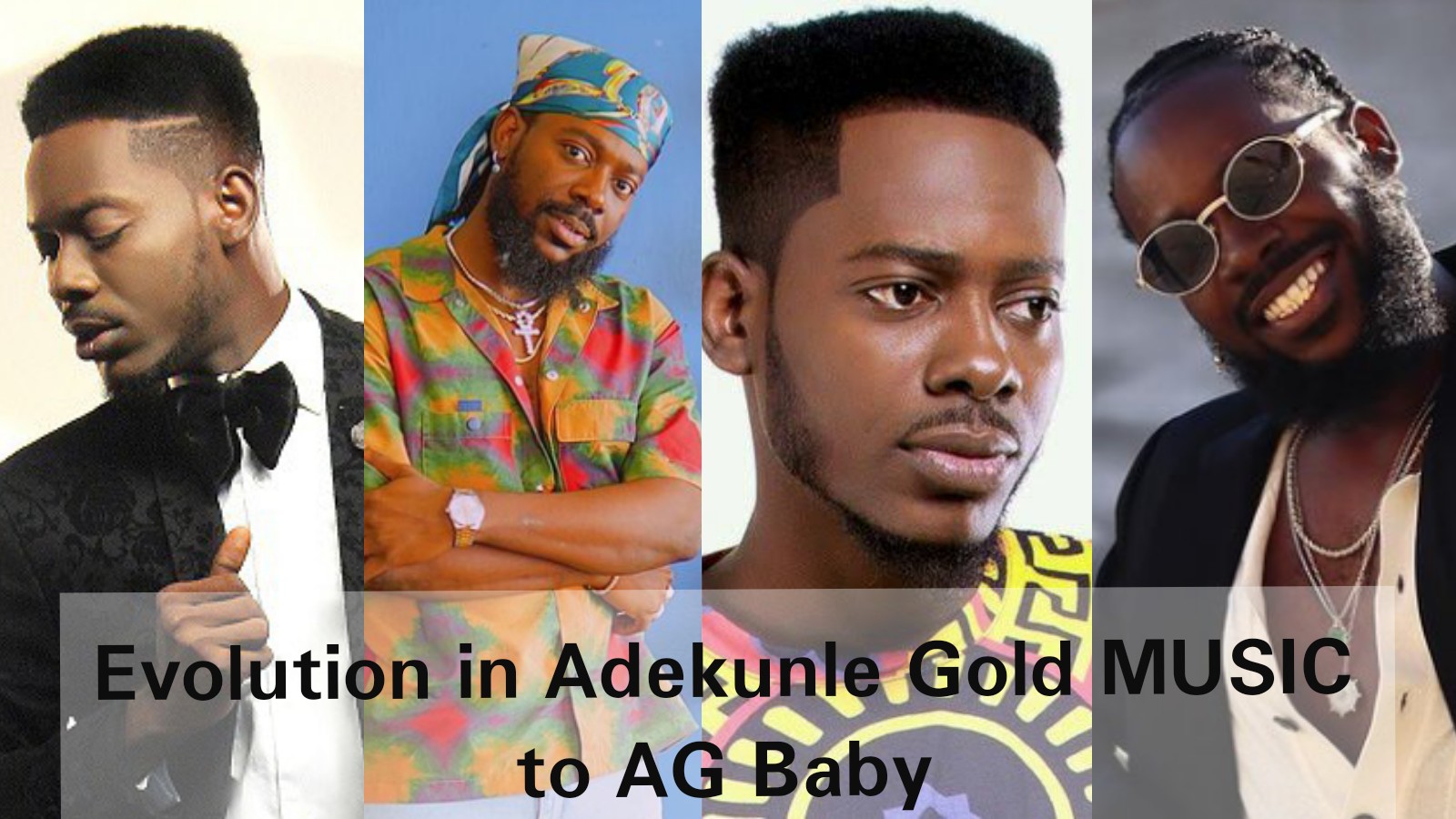 You have to agree with me that formerly we have Adekunle Gold but currently we are having AG Baby. Adekunle Gold is one of the star famous singer we have the Nigeria music industry, it’s obvious that rate in which the star singer is growing over the years has been so surprising and fascinating.

If you have been a true and a loyal fan of Adekunle Gold you ought to have notice a great change in the music style of talented singer starting from first single track titled SADE during his days at YBNL till present.

AG Baby recent album was released in the Year 2020 titled Afropop 1, which makes a total number of three unique albums he has gotten so far. Adekunle Gold is still the same as AG Baby the difference here is the vocal sounds.

Watch more differences in the Adekunle Gold and AG Baby below.