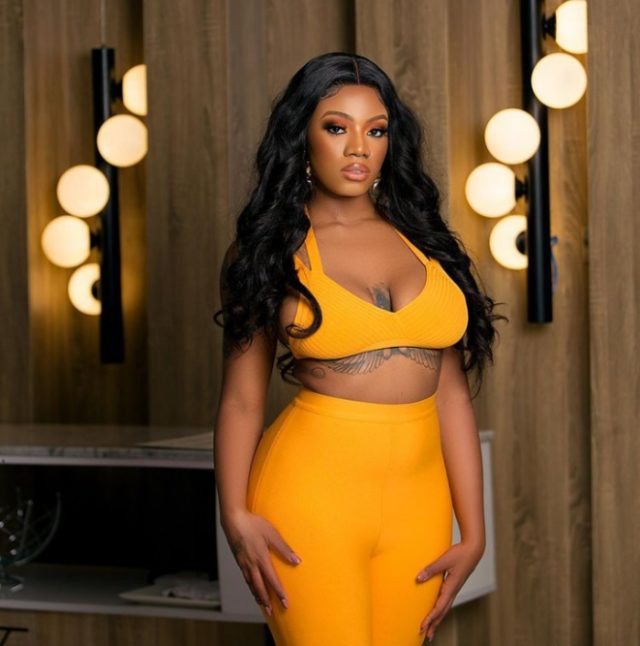 Angel Opens Up On Her Major Problem, After The Big Brother Naija Show (Video)

Angel in a recent video posted via her social media platforms stated that her major problem is excessive beauty.

The reality TV star further stated that it’s very unfortunate that people underrate her beauty, which doesn’t have to be so.

And looking at herself, Angel added that she’s too fine for people to doubt how beautiful she has being, as a lady.

She said: “So guys, I have come to a conclusion that I have a major problem. And it’s just unfortunate that my problem is so huge, and I just don’t know why.

“But like, the truth of the matter is, that this problem, is too much beauty. That’s my problem. I’m too fine. Just look at the material, because it’s just like a lot of people underrate me. And it shouldn’t be so. I’m too fine.”