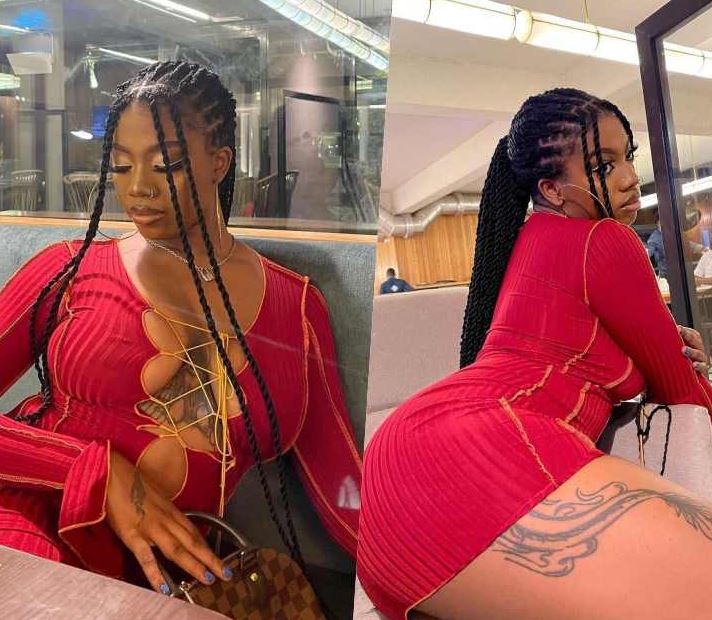 Giving her reasons, she said that although her mind was willing, her body was weak to participate in the game. 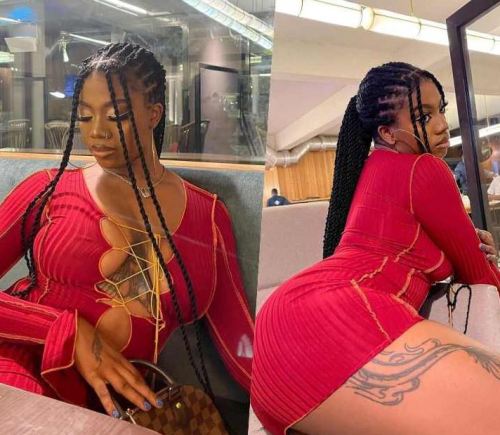 Big Brother Naija Shine Ya Eyes housemate, Angel has opened up on why she does not actively participate in the Head of House task.

Angel was nonchalant during the Head of House task on Monday and didn’t feel like participating.

Giving her reason after the HoH task, Angel told Saskay that although her mind was willing, her body was weak to participate in the game.

“People supporting me will be wondering what was wrong with me during the Head of House game.

“Some people have luck with the game and I don’t, so I don’t bother stressing myself.

“I hope people supporting me understand. My body was just weak. I need to tone down a little bit this week and watch from the sidelines.

“I’m not looking for the fame right now. I just want to rest.”