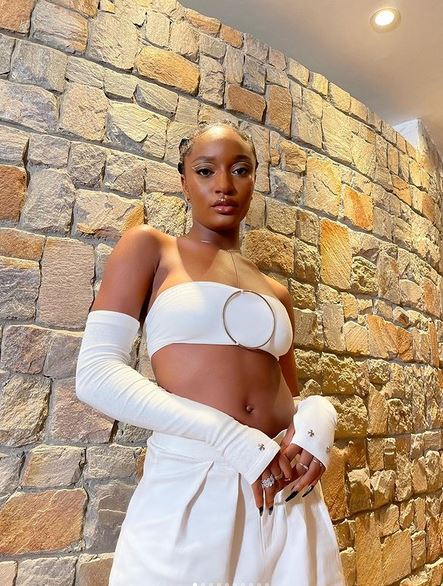 In an Instagram post, the music star shared a video of herself which she made a year ago.

In the throwback video, the singer celebrated her music debut and promised to make such videos every year to mark every anniversary.

Sharing a new video, Ayra announced that she has marked one year in the industry. She also appreciated her fans and those who helped her succeed.

“A year! It’s only God. Thank you to everyone. Thank you to @donjazzy @rimouuune @tegamavin @vaedar, and my entire family. Thank you mummy @miucliff and my partner in crime, my biggest supporter, my best friend @sainttmilar and my amazing amazing Starrs.

“You all love me like you know me personally. Stay with me and I’ll never disappoint. I’ll work as hard as I have to; to get to where I want to be.

“Just keep believing in me and stay with me. Grow with me,” she wrote.


Signed to Don Jazzy’s Mavin Records, the 19-year-old caught the attention of the Nigerian audience with the release of her debut hit, ‘Away’, early last year.

In August, she released her debut album, 19 and Dangerous, which earned her the number 2 spot on Billboard’s Next Big Sound chart in the same month.