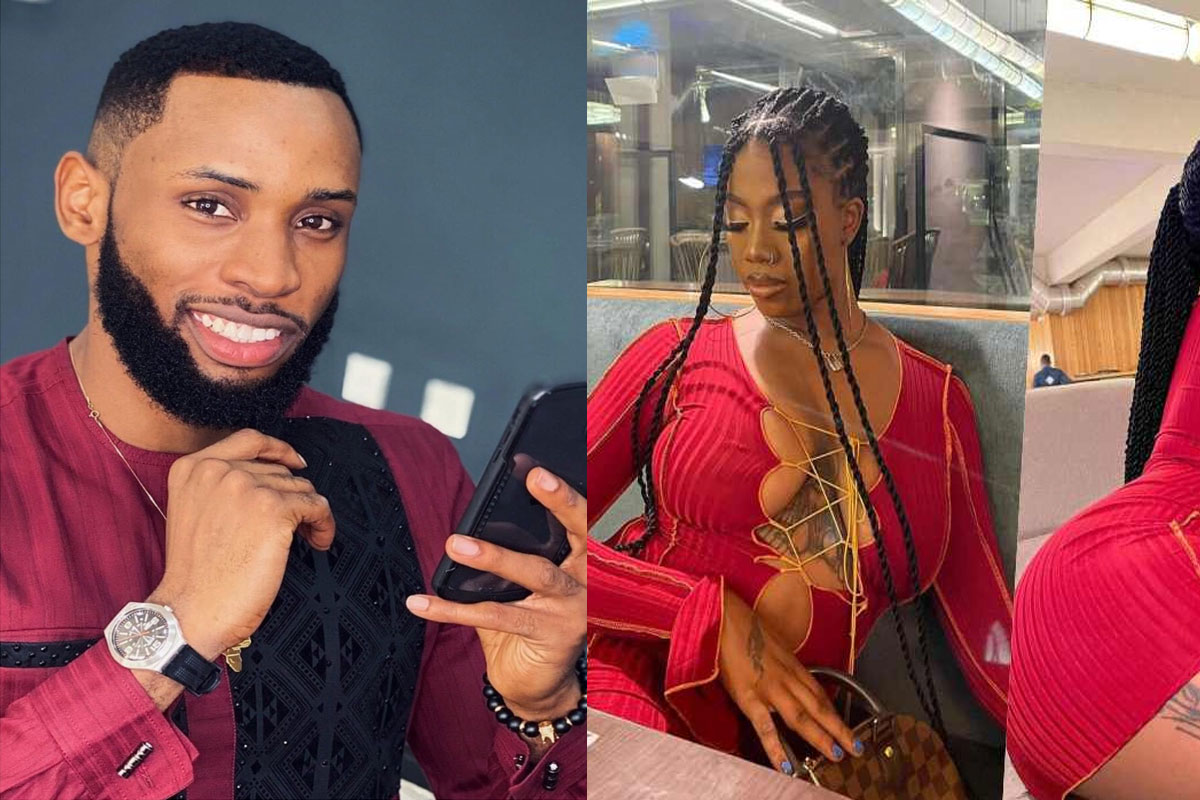 BBNaija: I Want to Have S3x With You 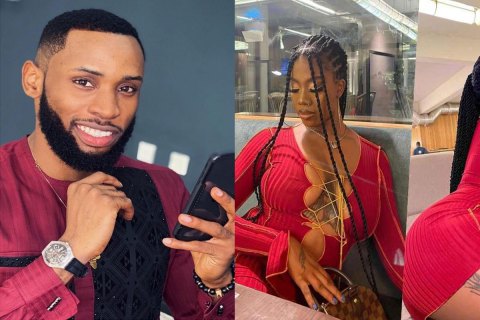 BBNaija’s Angel has left viewers shocked after she told Emmanuel that she wants to have sex with him.

It happened as they discussed while Emmanuel ate. Recall that Emmanuel is currently in a ‘relationship’ with Liquorose.

However, it seems Angel has her eyes on him.

During a discussion, Angel told Emmanuel to his face that she wants to sleep with him.

Fans of the show who watched the video have been calling Angel names for pestering Emmanuel when she knows that he’s with Liquourose.