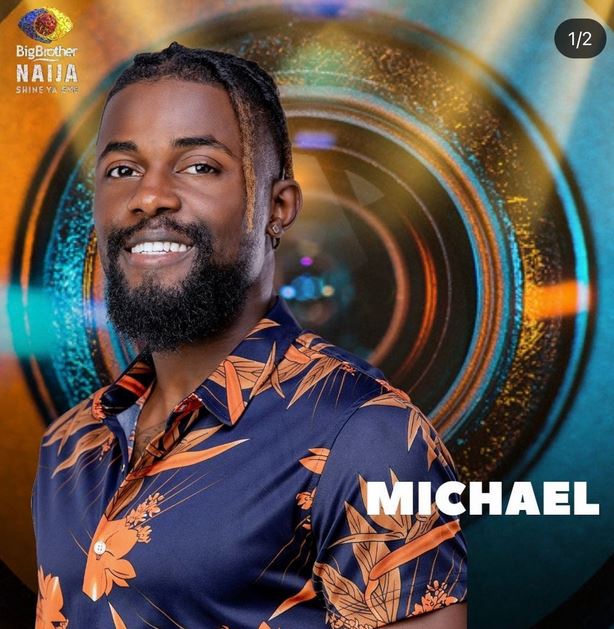 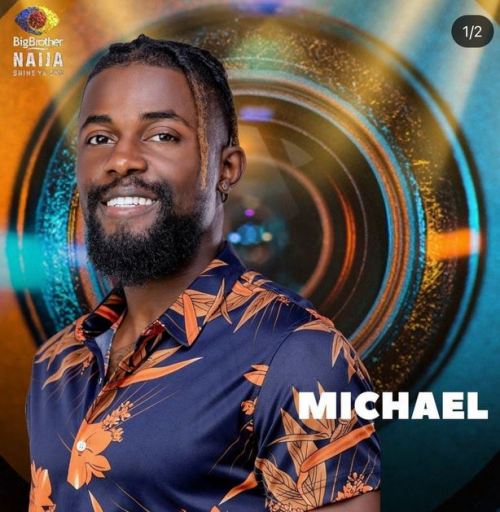 Recently evicted housemate, Michael has stated that Whitemoney’s constant cooking for the house is a strategy just like Pere stated.

Michael told Ebuka during his post eviction interview that WhiteMoney has the best strategy.

“WhiteMoney has the best strategy. He found a way to insert himself into key component of the functions of the house.

“Pere was not wrong about him,” he said.

Michael added that he is considering putting out his single.

He said he would get a professional to review his song and Nigerians should expect it soon.