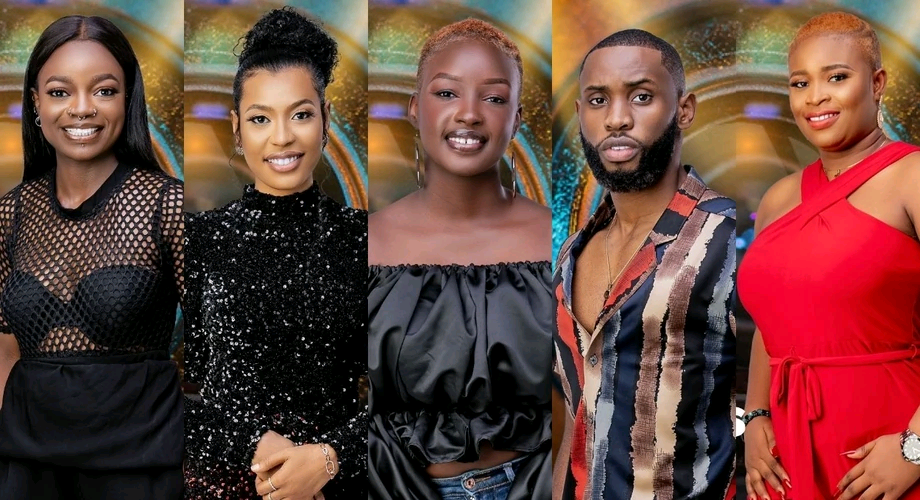 BBNaija Shine Ya Eye season 6 housemates, Arin, Emmanuel, Tega, Princess, Nini, and Saskay are all up for eviction on Sunday.

The nominations took place on Monday night after the Head of House games which saw Pere emerge as the new Head of House in the third week of the season, taking over from Boma who won the previous week.

The initial housemates up for eviction were Arin, Emmanuel, Tega, Princess, Nini, and Saga.

Pere used his veto power to save Saga and replaced him with Saskay.

At least one of the nominated housemates will be evicted from the house on Sunday night.

I Am Taking A Break Over Health Issues – BBNaija Jaypaul Announces
Despite Challenges of November, 2021 Remains Our Best Year Ever
Kim Kardashian And Kanye West Reunite At Virgil Abloh’s Louis Vuitton Tribute In Miami
No Comments YetDrop a Comment