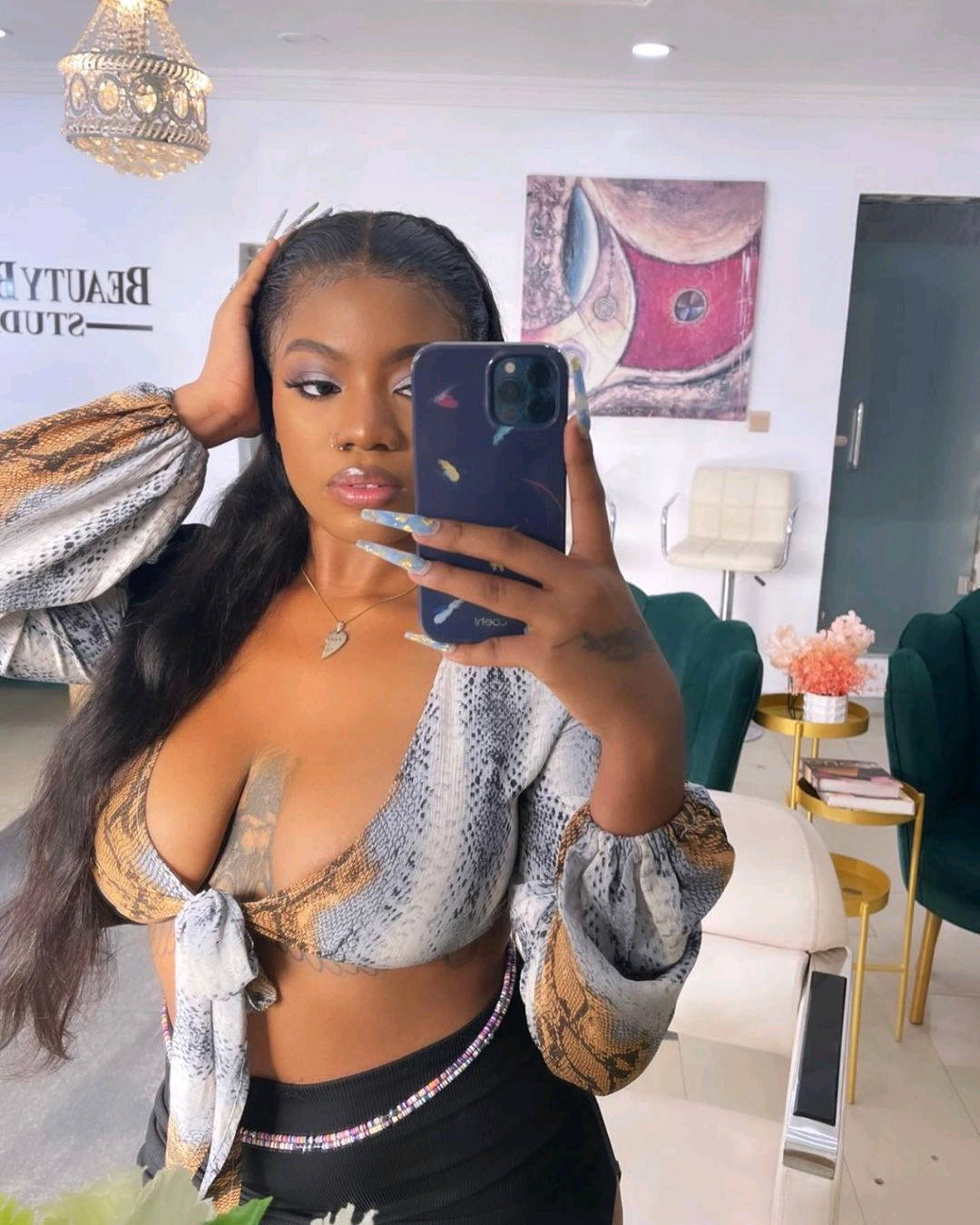 BBNaija Shine Ya Eye: I Want To Open A Salon, Spa After The House – Angel

BBNaija Shine Ya Eye season 6 housemate, Angel, has disclosed that she wants to open a salon/spa right after leaving the house.

Angel was having a discussion with her fellow housemate, Beatrice in the bedroom when Beatrice asked her what she wants to do outside the house.

Read Also: BBNaija Shine Ya Eye: Angel Is The Housemate I Respect Most – Cross

“I want to open a salon/spa. I also want to go to film school. But top on my list is the salon/spa. That’s what I really want to do. Then I want to do something about mental health. I want to start a mental health blog because I feel like we don’t really focus on that in Nigeria. Then I want to open a restaurant too but I feel like I would be too busy with the salon/spa to have time for the restaurant. And I would also go into dispatch services.”