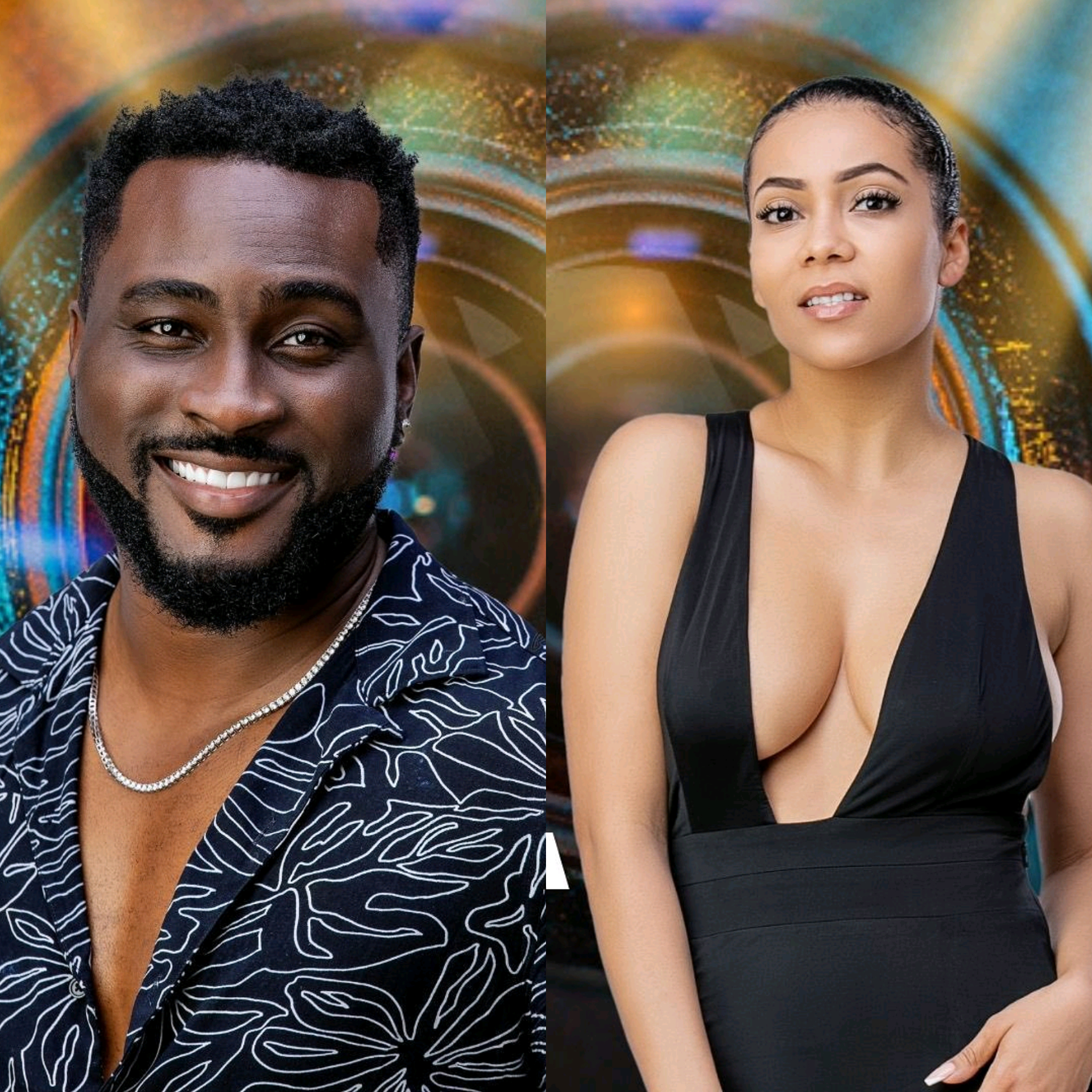 BBNaija Shine Ya Eye season 6 housemate, Pere, has emerged as the new Head of House in the third week of the season.

Pere beat his fellow housemates to get the highest score during the Head of House games on Monday evening.

Pere becomes the third Head of House, taking over from Boma who took over from Peace after the first week.

After exercising his veto power to save Saga from possible eviction and replacing him with Saskay, Pere was charged with the responsibility of choosing a deputy of the opposite gender.

This made him choose Maria, his fellow ex-Wildcard housemate.