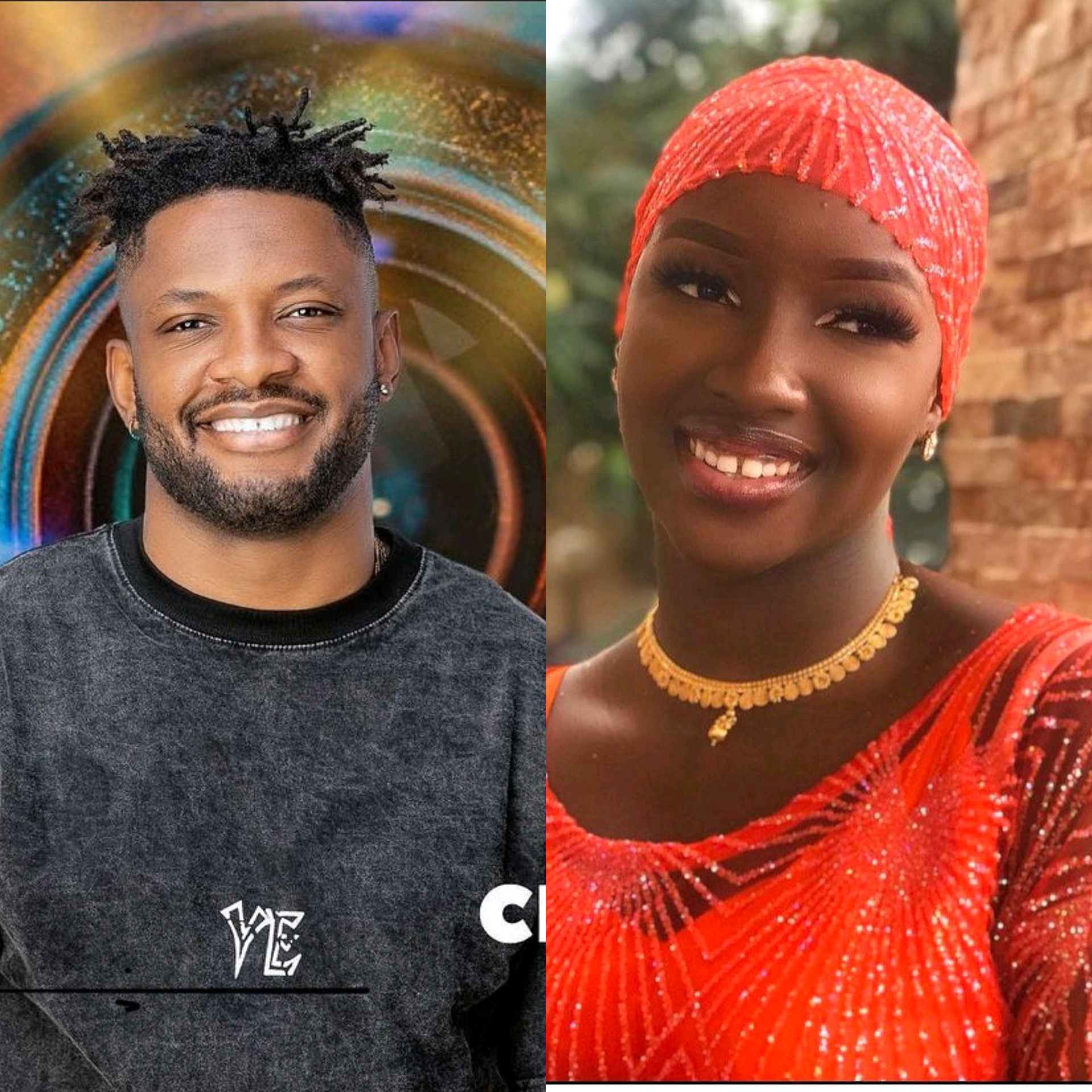 BBNaija Shine Ya Eye: ‘We Are Not On The Same Energy Level,’ Saskay Tells Cross

BBNaija Shine Ya Eye housemate, Saskay, has told her fellow housemate, Cross that they are not on the same energy level.

Saskay told Cross that she has been running away from him because he has a bad boy vibe.

“I just hope you understand what I am trying to say. I am not asking you to stop – far from that. Don’t even think by stopping it, you’re going to impress me or something like that. You can be yourself but I am not assuring you that I’m going to be comfortable with that. You did say that I used to be uncomfortable around you or I used to run away from you, but it’s not exactly me running away from you. I found that you have the whole bad boy vibe thing and that does not really match my energy.”