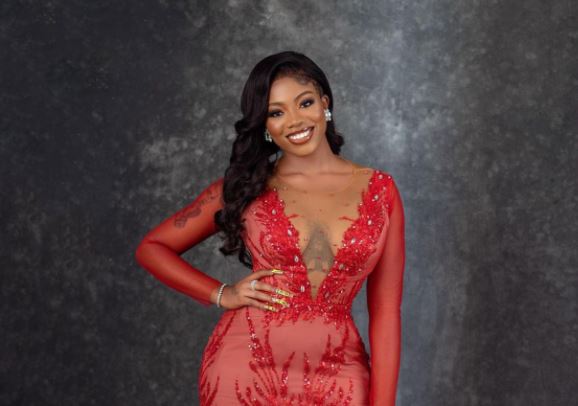 BBNaija Star, Angel Laments About Getting Constant Criticism From People 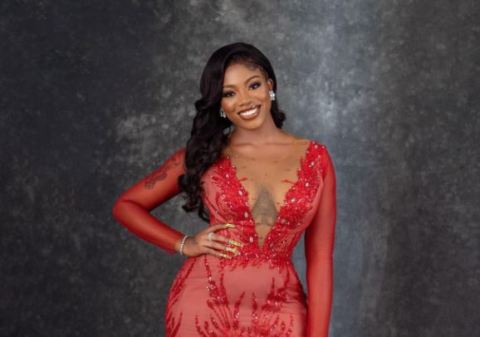 The reality TV show star took to her Twitter page to lament about the constant criticism she’s getting all the time from people.

According to her, she wants to live her life the way she wants as she’s a free soul.

She however said the dos and don’ts are choking her.

This new life comes with so much constant criticism, I’m scared that one day I’m going to wake up and not even recognize myself.

Like I’m tired of the dos and dont’s man, it’s so exhausting especially when you’re just really free spirited. I mean there are the pros but at what cost really? Will make it a mission to meditate on that today.” 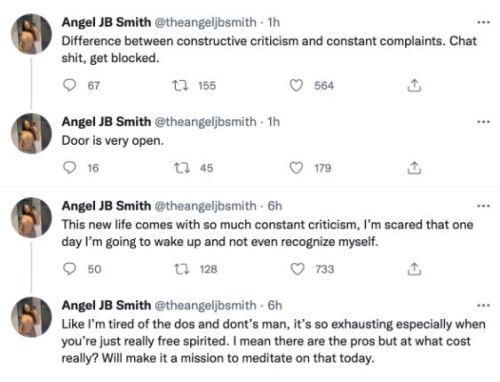