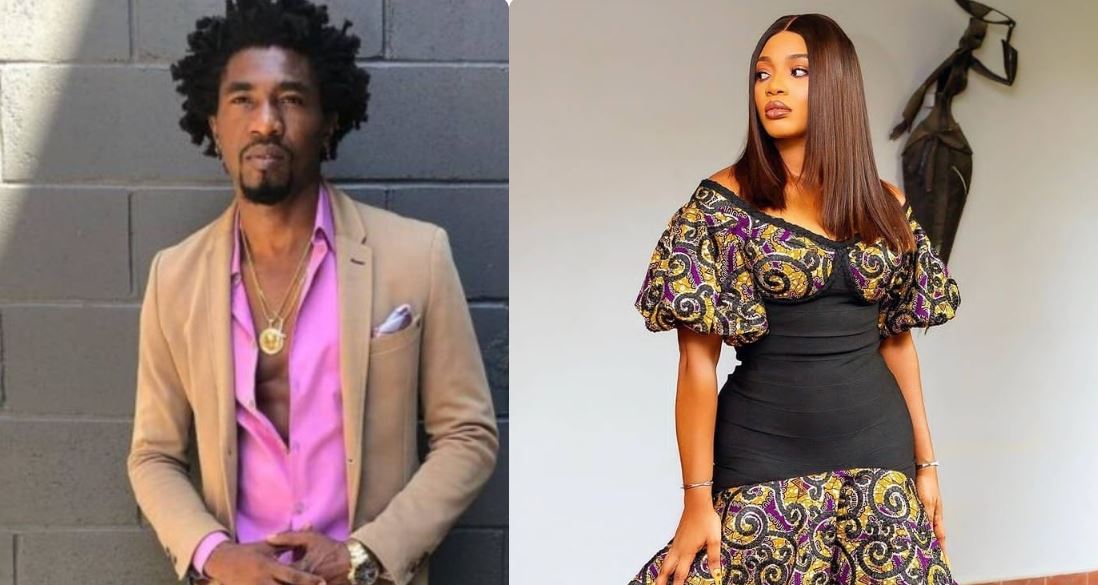 There was drama at the Big Brother Naija Reunion as Beatrice and Boma called each other unprintable names.

Both housemates were caught in a heated argument and didn’t hold back derogatory words.

Beatrice had accused Boma of saying a lot of bad things about her both in and outside the house. Boma on his part denied ever saying hurtful things about Beatrice as she alleged and this degenerated into a verbal altercation.

While Beatrice lambasted Boma over his appearance by saying he looks like a mad man due to his hairstyle, Boma described her as a local girl who is only seeking avenues to create highlights because she lasted in the house for only 2 weeks.

Boma went on to say that Beatrice has a masculine stature, while Beatrice also rained insults on him.