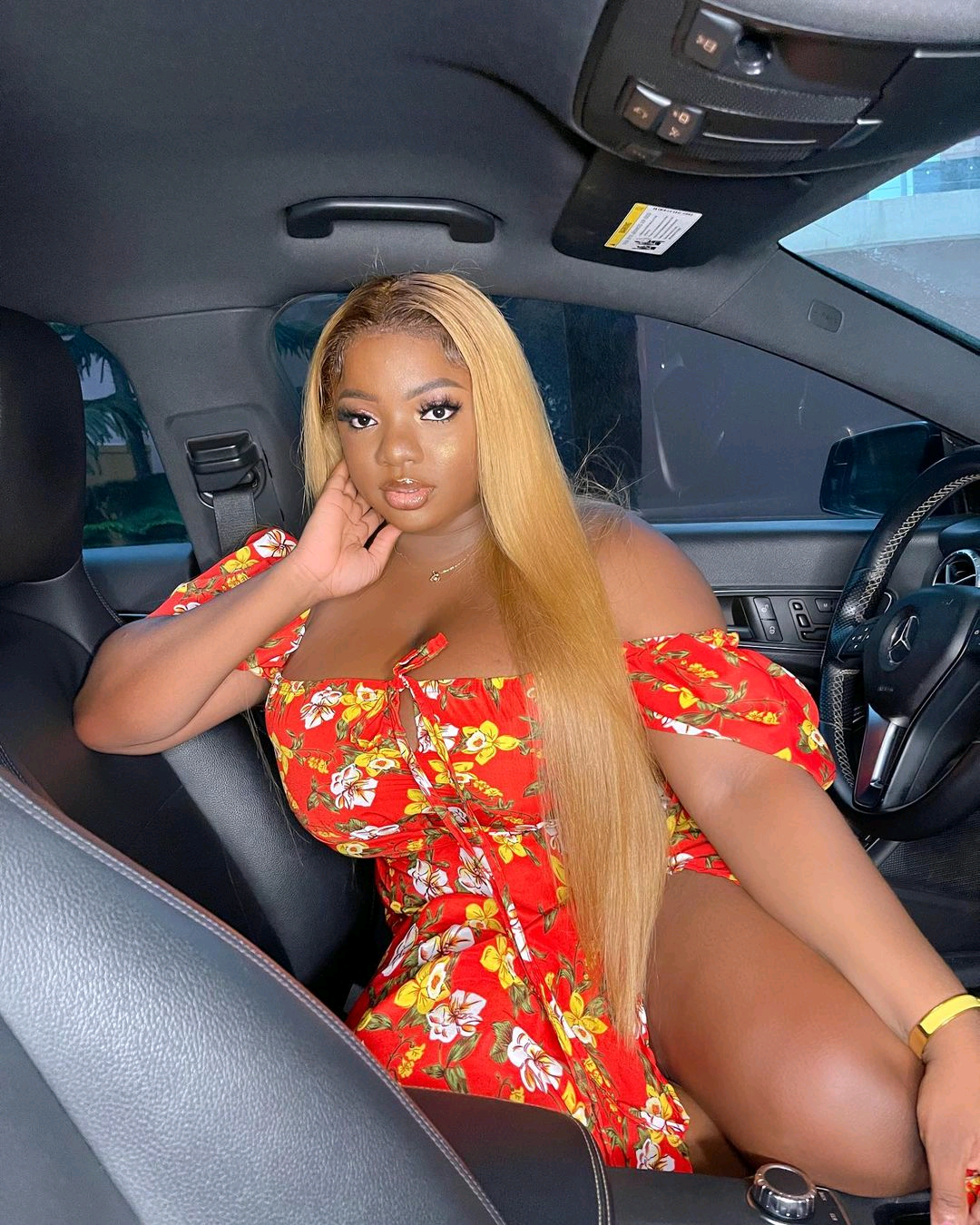 BBNaija’s Dorathy Cries Out As EFCC Breaks Into Her Apartment

BBNaija Lockdown first runner-up, Dorathy Bachor, has taken to Instagram to cry out after her apartment was allegedly barged into by EFCC officials in the early hours of the morning.

According to the reality TV star, at 4:45 am, she heard a loud sound and voices which made her rush out almost naked only to see five fully-armed EFCC officials in her living room.

The plus-sized lingerie line entrepreneur further revealed that they could recognize her when they saw her.

Read Also: BBNaija Reunion: Why I Ignored Dorathy The Next Morning After A Blow Job – Brighto

The reality TV star then lamented the lack of safety in her own house.

DMW Signee, Yonda Claims A Song He Wrote Caused The Beef Between Davido And Burna Boy (Video)
Nigerian Navy Releases Comedian Cute Abiola From Detention
Dangote Drove Me Home From The Hospital When I Was Born – Davido Reveals Special Relationship With the Billionaire
No Comments YetDrop a Comment