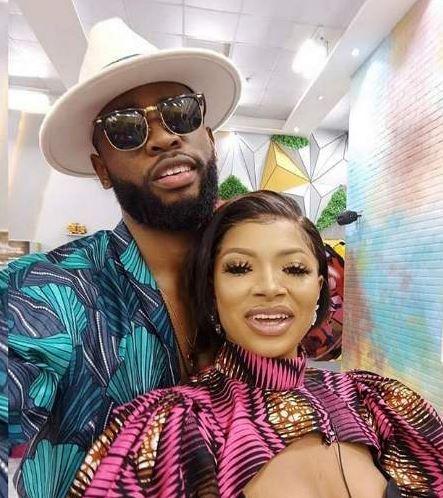 BBNaija’s Emmanuel Reacts After Backlash Over Breakup With Liquorose (Video)

Reality star, Emmanuel Umoh has reacted to the backlash he received on social media following his breakup with Liquorose.

The duo who found love in Biggie’s house sparked break-up rumours months after exiting the show which caused social media to buzz.

In the Big Brother Naija Reunion show, they further proved the rumours true by confirming their split.

Liquorose had accused Emmanuel of cheating after catching him with a girl in Dubai, Emmanuel on his part insisted that nothing happened between him and the lady. The ex-lovebirds subsequently called off their relationship on the show.

Following this, the model who is currently enjoying a vacation in Mauritius took to Instagram to share an interesting video.

The voice in the background of the video said:

“Even if you hear a bad story about me, first understand, there was a time I was good to those people, but they won’t tell you that”