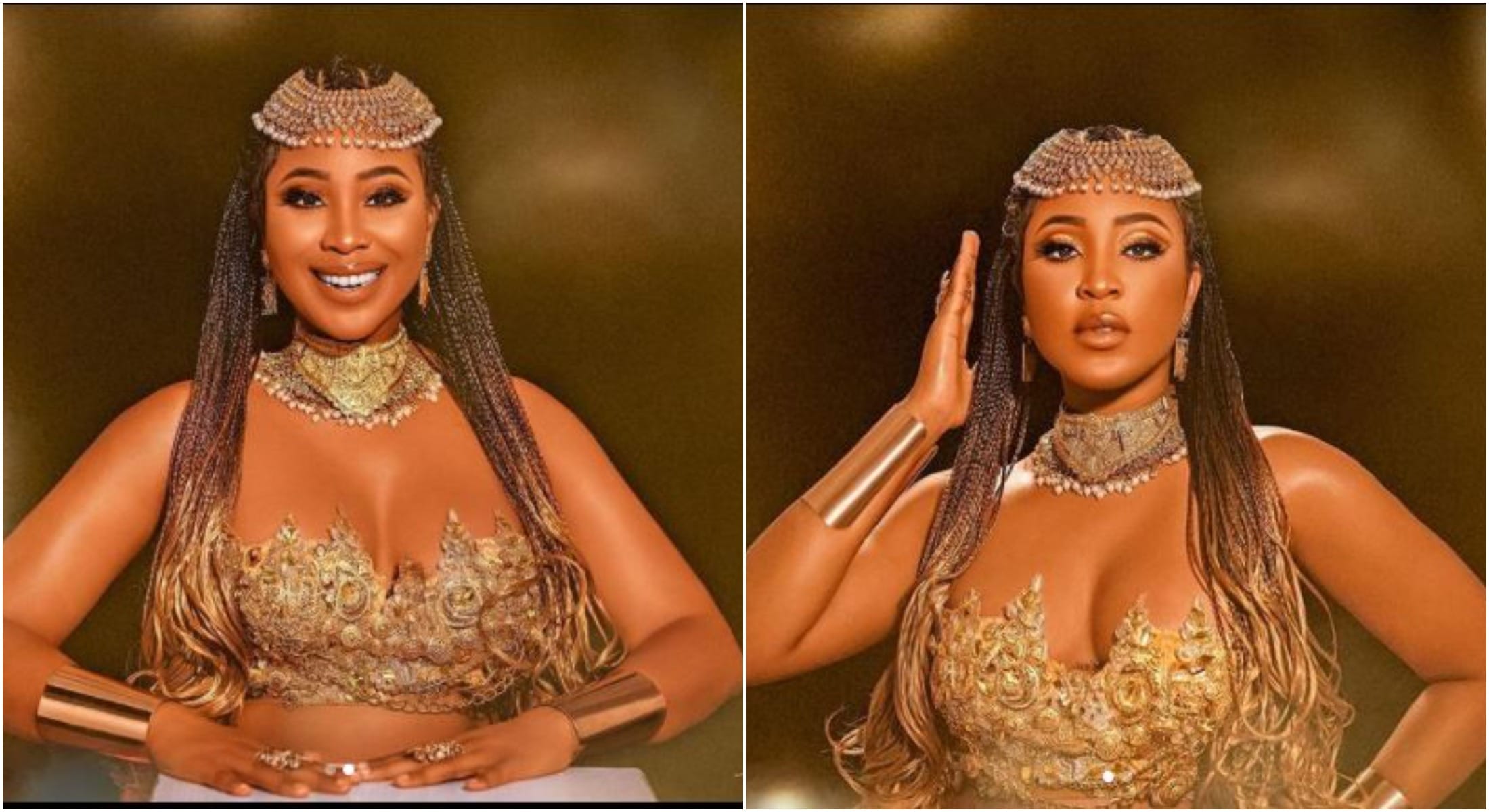 The news about her dating a footballer started in 2021.

However, she refused to address it.

In a recent chat with fans on Twitter, the reality star expressed her displeasure over the report after she was quizzed.

Erica refuted the rumours while insisting that she’s not in a relationship with any footballer or interested in dating any footballer.

According to Erica, the dating speculation has been going on for a year now and the rumour linking her to a footballer is causing harm to her.

In her words: “It’s causing problems for me, attaching me for dating a footballer. I don’t know who this footballer is and it has gone on for one year. Please I don’t Know any footballer and I’m not interested in any footballer”