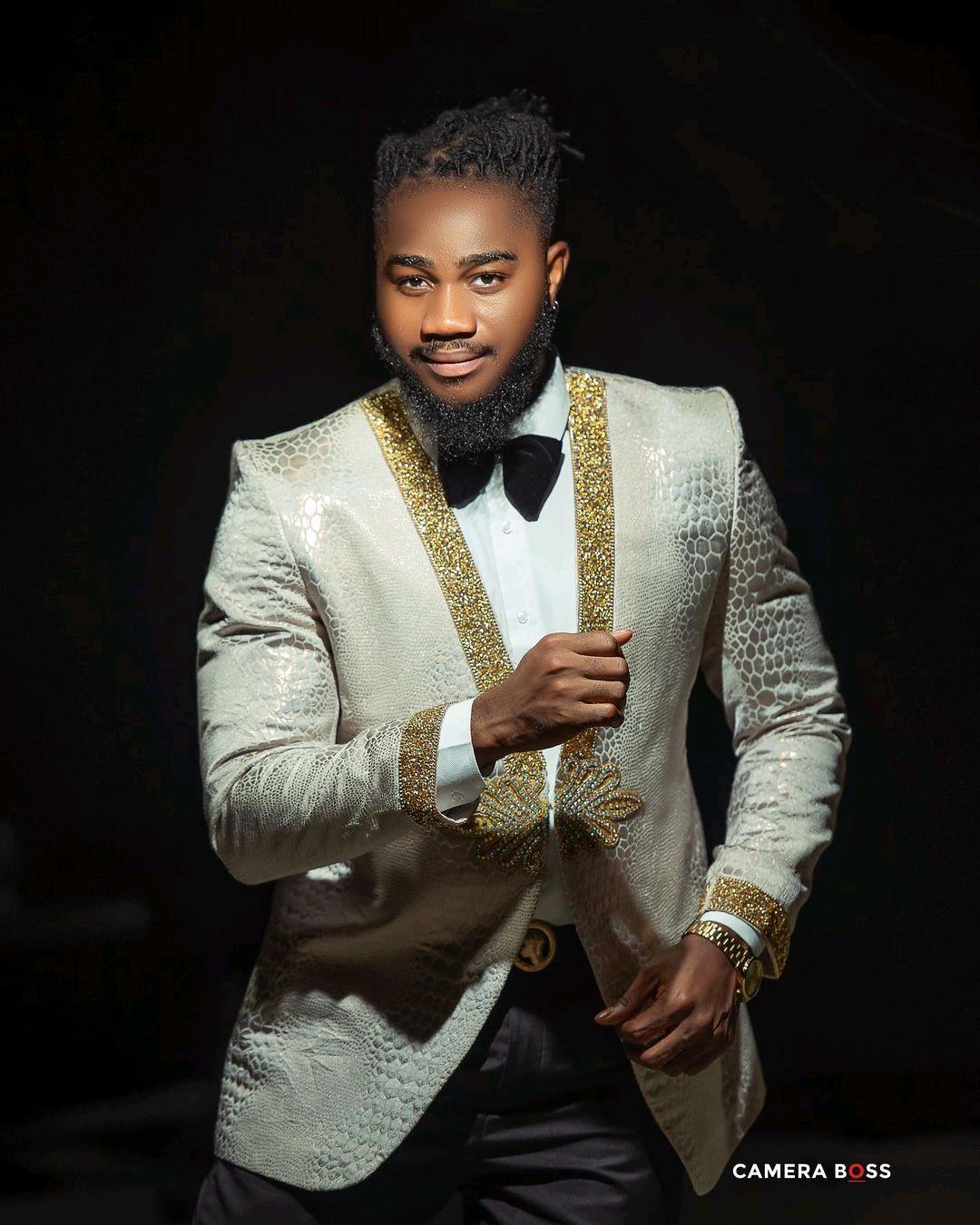 BBNaija’s Praise Tackles Troll For Doubting His Source Of Income

BBNaija Lockdown ex-housemate, Praise Nelson, has descended heavily on a follower who criticized him for always spending time on Instagram instead of making money for himself.

“This one work for Instagram na to just dey form fine boy.”

“@ceo_ironside you think I’ll show you the source of my income on here right. BLOODY SAMARITAN.”

“Is it until one post lots of cash or credit alerts on social media before you think they are successful? If you think so… smh.”