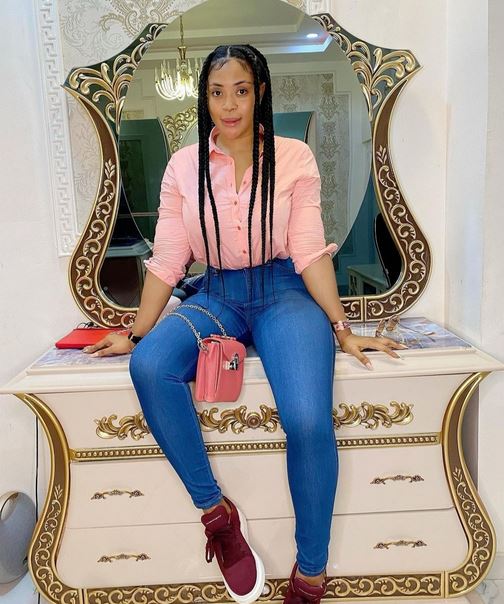 “Being Single Is Just A Status And Not Destiny” 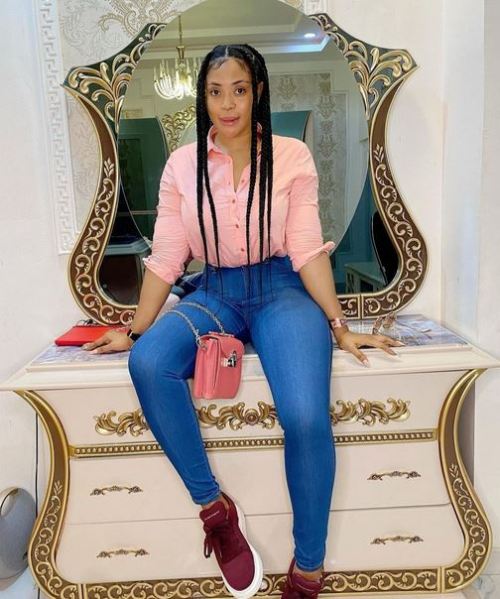 Nigerian actress, Mimi Orjiekwe has stated that being single is just a status and not destiny.

She also said that not everyone will find the “right person”. 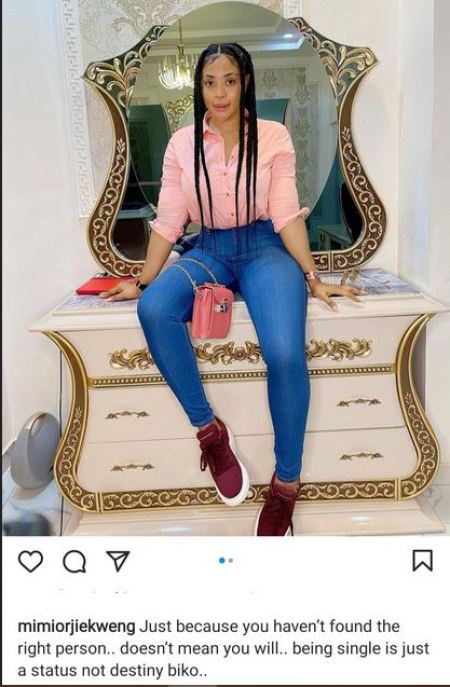 Mimi was married to her colleague, Charles Billion, but their union, which produced one daughter, crashed in less than two years following alleged infidelity on Charles’ side which led him to father children with other women.

After their marriage crashed, Mimi accused him of being a deadbeat dad. She also once mocked him after he did a condom campaign despite having three children with three different women.