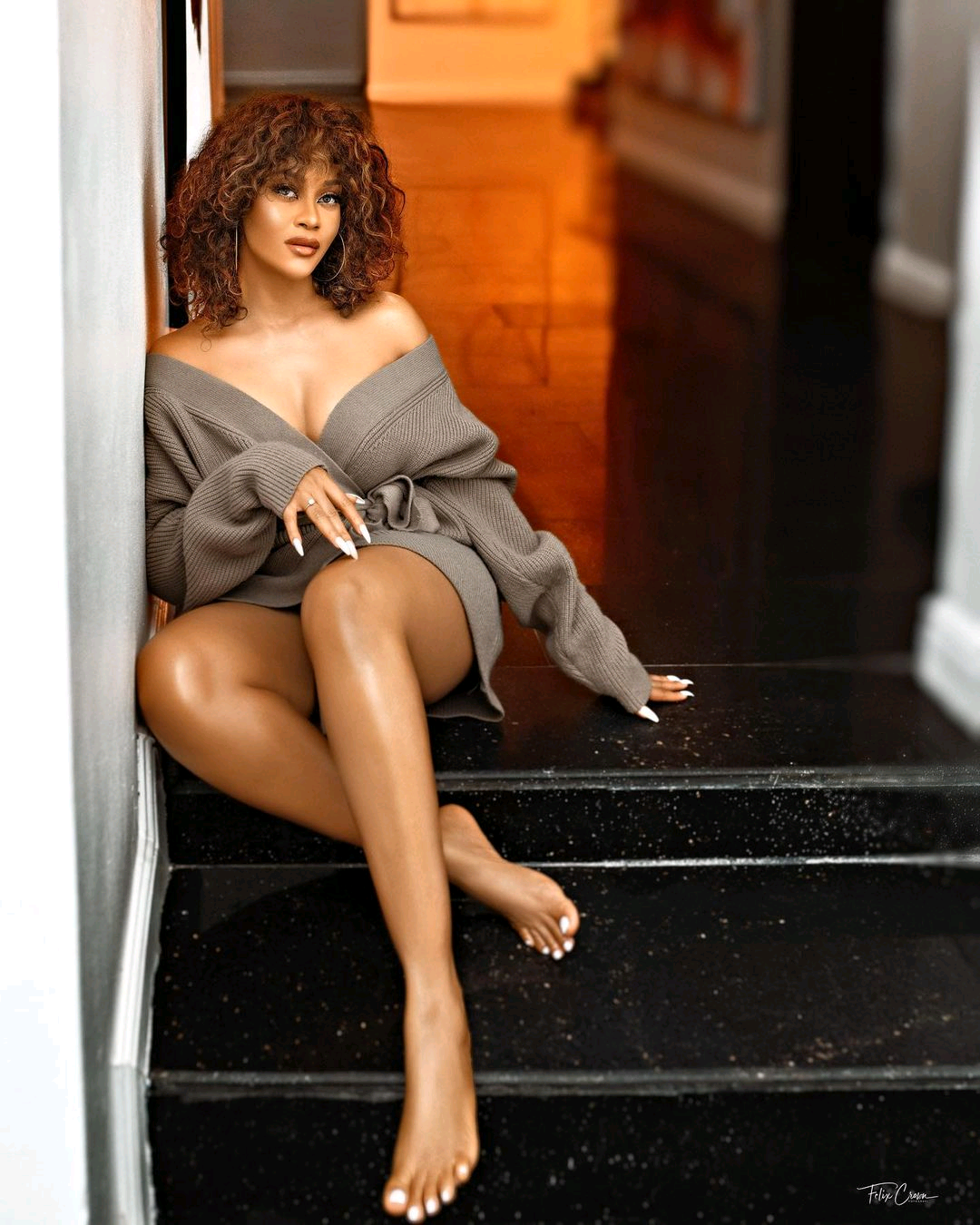 “Being Unfaithful To Your Partner Is A Choice” – Actress Damilola Adegbite

Nigerian actress, Damilola Adegbite, has said that being unfaithful to one’s partner is a choice and should not be blamed on anything else.

According to the lightskinned actress, promiscuity reveals lack of self control and self discipline.

Taking to her Instagram page on Sunday, the movie star writes:

“I find it funny when I hear some men say “Variety is the spice of life, a man cannot be eating the same soup everyday”. So you think women like to eat the same soup everyday? Being unfaithful to your partner is a choice. Beat your full chest and make it if you decide to, but stop making excuses. Whether you are male or female, promiscuity is a fruit of a lack of self control and self discipline, with a twist of ojukokoro. Period.”