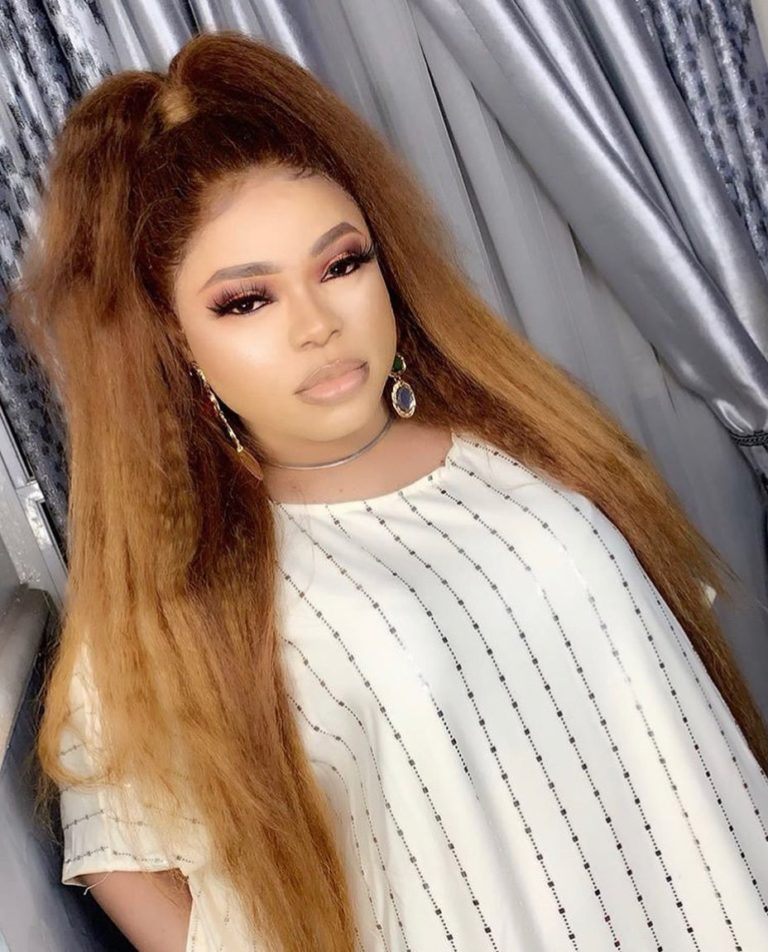 Bobrisky reveals he is building a new house for himself

Bobrisky has a lot of things on husband hands at the moment and they all appear to be massive. He has just revealed that he is working on building his own house from scratch following multiple advise from his fans.

This comes fee days after he revealed that he is set to begin his own reality TV show due to high demand from fans to see more of him.

He disclosed on Instagram that he is set to star in his own reality television alongside Dencia although the details are sketchy at the monent.