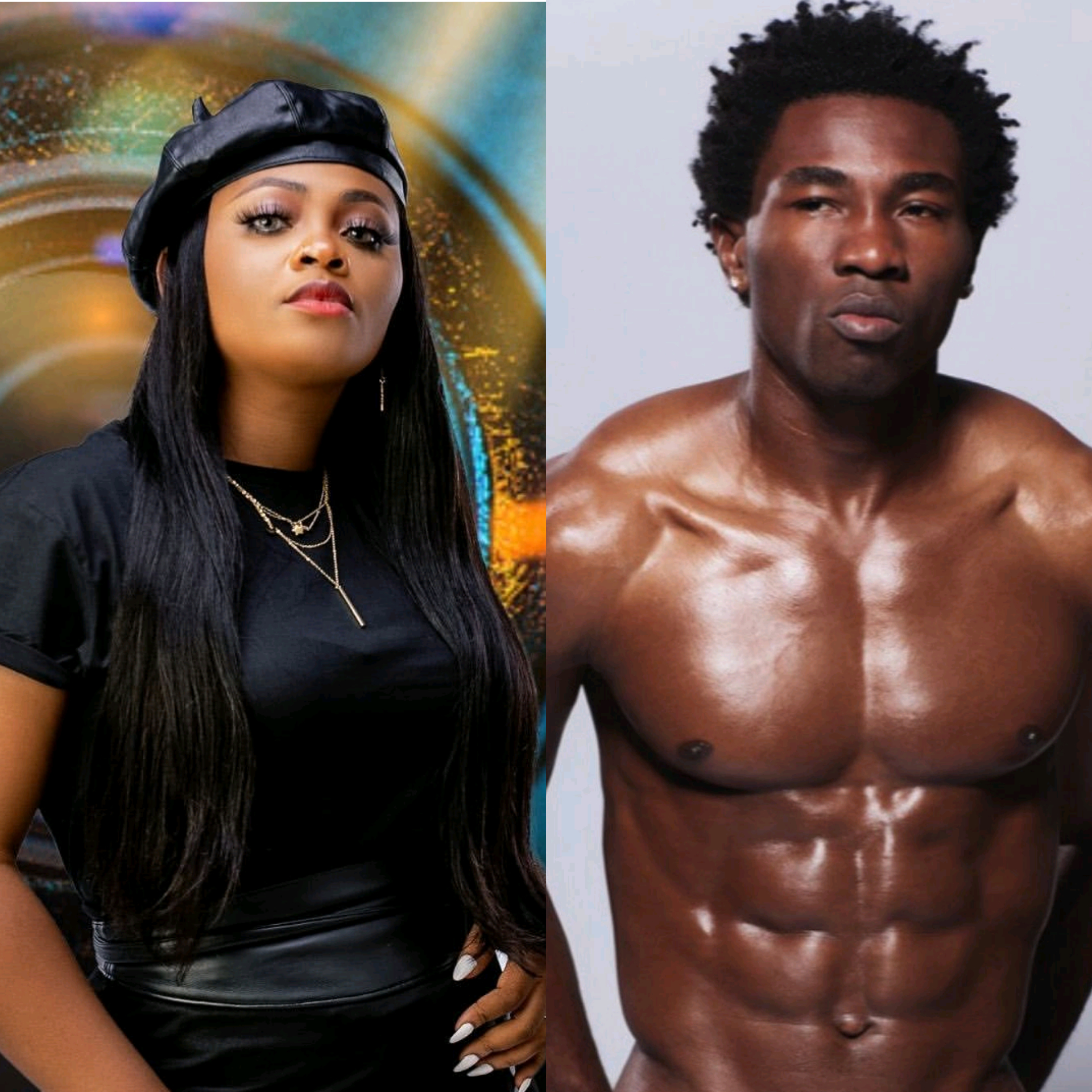 BBNaija Shine Ya Eye former housemate, Tega Dominic, has cleared the air on the circulating claims that her co-star, Boma Akpore said that her private part has a fish smell.

Tega cleared the air on this via her Instagram Stories during a question-and-answer session.

“To be clear on this, he never said this. We played a game called question game and you are meant to say things to trigger the next person, so it wasn’t real and can never be real,” Tega said.

Tega also answered a question asking her what her advice would be to married women going for the seventh season of Big Brother Naija.

“Wahala for who is waiting for encouragement o, you are not ready then,” the reality TV star wrote.