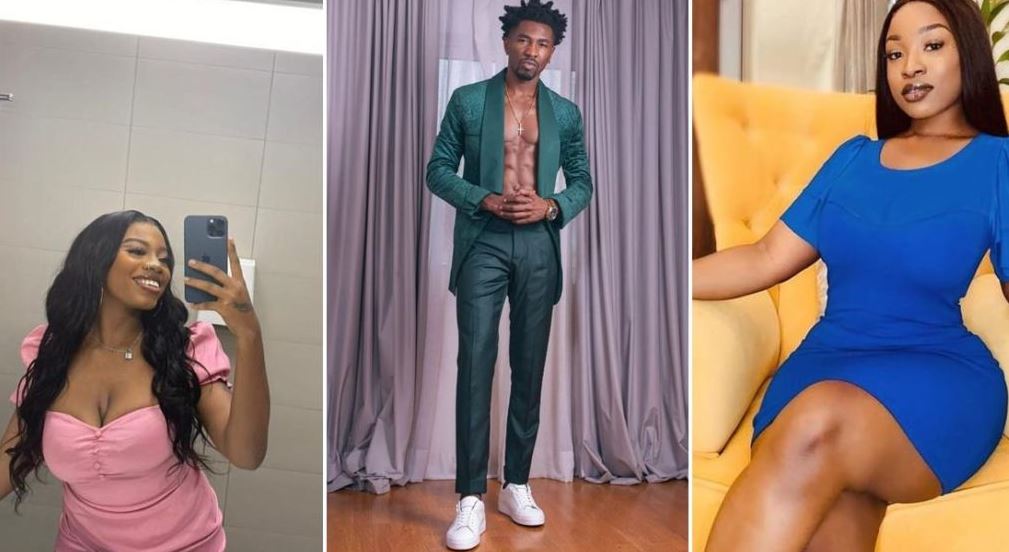 Boma Reveals Why He Chose JackieB Over Angel As Deputy HoH 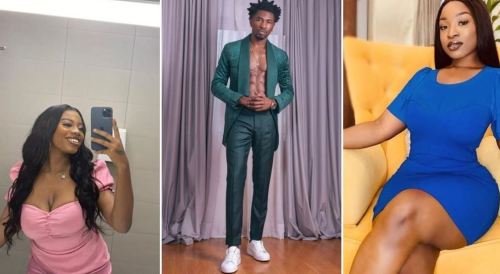 Big Brother Naija housemate, Boma has opened up on why he chose Jackie B as deputy head of house over Angel.

Boma won the head of house after scoring 26 points during the arena game.

This gave him veto power to save any housemate up for eviction and choose a deputy to share the HOH lounge with.

Boma chose Jackie B as his deputy head of house which got Angel questioning his choice.

When asked why he didn’t choose Angel, Boma told Jackie B he did not want to hurt Sammie’s feelings.

“I would have picked Angel but she has a husband (Sammie) do you know how he would feel?

“I chose you because you’re my good friend,” Boma said.