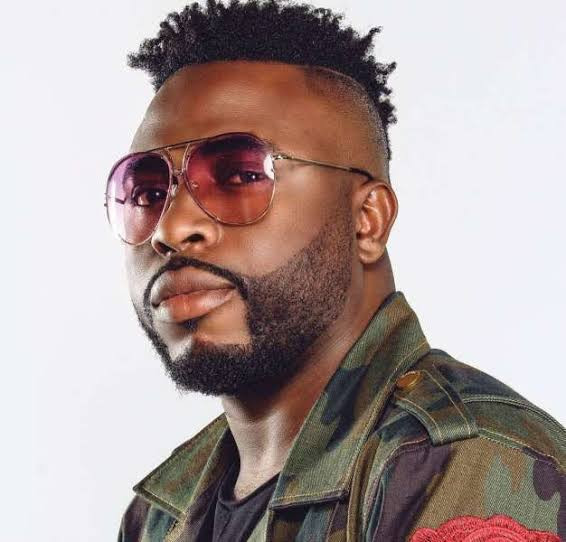 “Brymo Is Sick,” Samklef Weighs In On 2face, Brymo Clash

Popular music producer, Samklef, has weighed in on the ongoing feud between Brymo and 2face Idibia.

The veteran music producer turned US-based blogger took to his Twitter page to weigh in as he slammed Brymo for disrespecting 2face Idibia by saying that his reign in the music industry is over and he should go and start a farm.

Read Also: Samklef Unveils His 1st Property In US

“Brymo is sick. This is totally disrespectful. These are people that paved way for this new generation. It’s like insulting one’s own father and mother that brought you to this world. You fit get talent o! But see there are laws that govern the universe.”