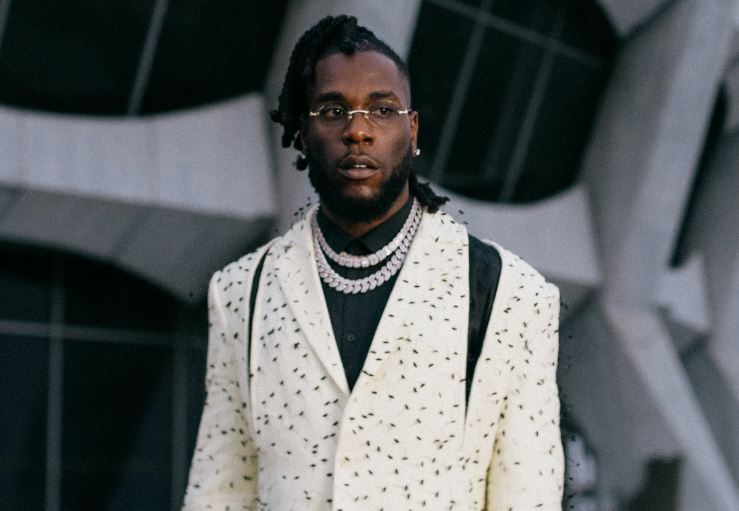 Burna Boy, the Grammy award-winning Nigerian musician, has disclosed that his latest hit single ‘Last Last’ was a heartbreak song.

The “Ye” crooner revealed this in a TikTok video where he was seen vibing to the song with some of his friends.

In the viral video, the music star wrote; “When I make a heartbreak song but everyone is turning up to it”.

Weeks after the release of his single, Burna Boy’s ex-girlfriend Stefflondon made a ‘refix’ of the song, although, her intentions weren’t clear whether she sampled the song to diss him or it was all to chase clout.