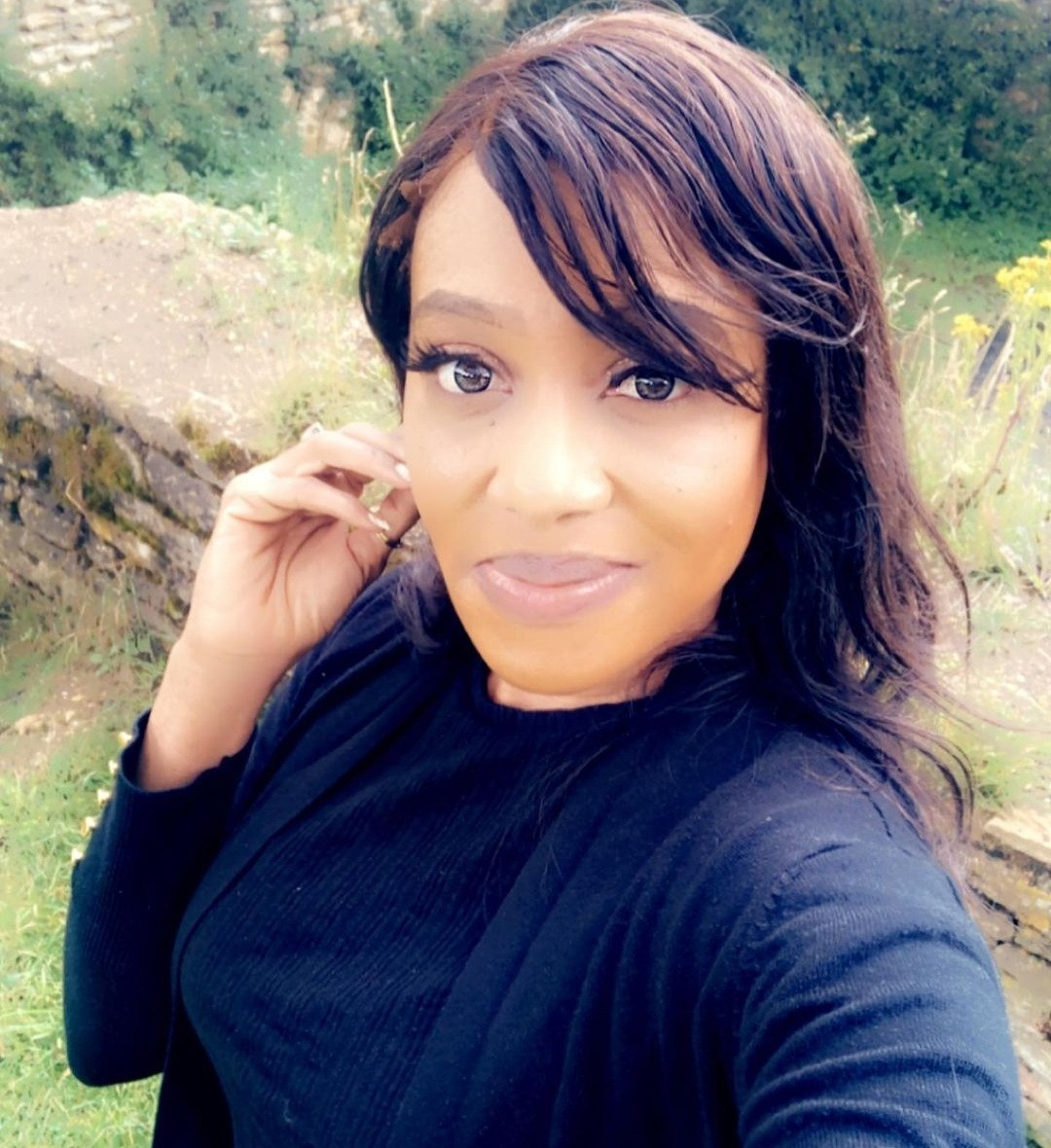 Lady Kara has lambasted women who insist that they cannot date men who don’t have money.

According to her, such women are making too much noise.

She called such women “money minded harebrained females” and said they are “scaring sensible men and women with all these opinions on who is broke and who isn’t”.

She added that the most important factor in relationships is “companionship” and “winning together”. 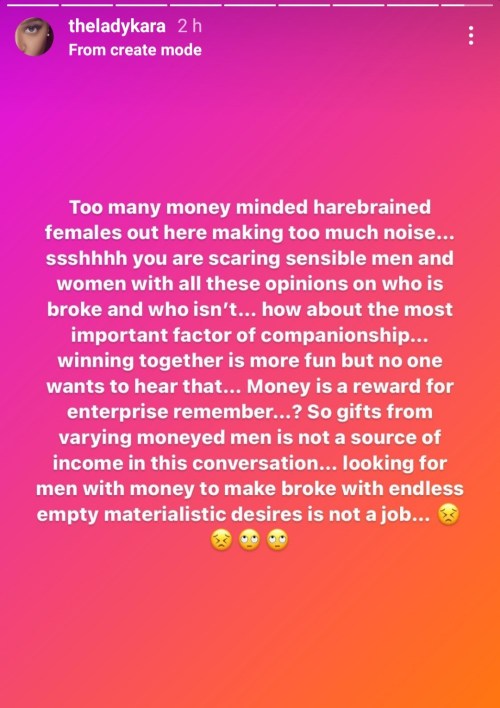