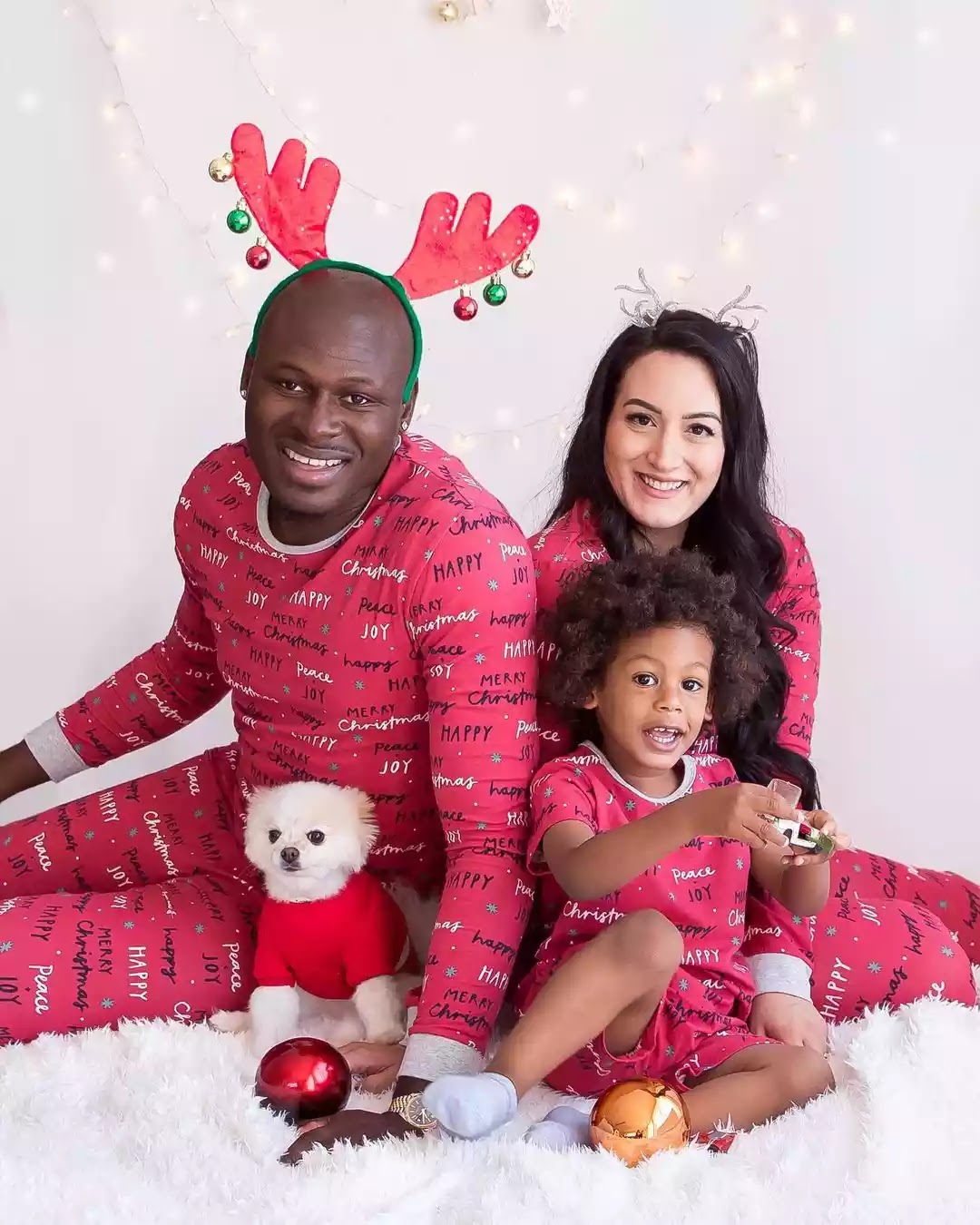 Check Out The BBNaija Housemates Who Have Children (Photos)

There is no denying that the ongoing Big Brother Naija (Shine Ya Eye edition) has not been without its twists and intrigues, just like previous.

Jackie Bent, popularly known as Jackie B, did not waste any time in disclosing to other housemates and viewers that she is a single mother of a nine-year-old son. She went on to reveal that she and her son’s father were separated, despite being together for seven years. The 29-year-old, who had her son in the United Kingdom while in the university, also revealed that her baby daddy’s alleged toxic behaviour resulted in their separation, adding that she didn’t want her son to grow up in such an environment.

Jackie B, who is a certified event planner, is known to talk about her son when she wants to take some actions in the house with the phrase, “My son is watching.” This is despite the fact that the show is strictly restricted to viewers over the age of 18.

Beatrice Nwaji is one housemate the audience did not get to know too well as she was evicted after just two weeks on the show. When the housemates did a brief introduction of themselves on the first day, Beatrice revealed to the other contestants that she was divorced and a single mother of a five-year-old boy.

The 28-year-old graduate of marketing did not disclose what led to the dissolution of the marriage but revealed after she was evicted that her sister was taking care of her son while she was in the Big Brother house. She also said she had instructed her sister not to allow her son watch the show.

Tega Dominic, 29, is a mother of one and she has often said that she feels comfortable in her skin around other housemates. According to her, she has been married for four years and has a son who recently turned three while she was in the house. While she does not talk too much about her son, unlike Jackie B, Tega maintains a cordial relationship with the men in the house who seem unbothered about her marital status. Since her appearance on the show, her son has only been featured on her social media page once – on his birthday. Her husband however revealed in a post via Tega’s official Instagram handle that their son watches the show and says, “Daddy, see mummy on TV.”

Tall and dark-skinned Adeniyi Lawal caught the attention of many viewers of the show when a video of him saying that he would not tell his fellow housemates he was married surfaced. No one knows what changed his mind but he eventually spilt the beans that he was married and had a kid.

Not much is known about his family life other than him saying he “married an amazing woman” in his introduction on social media. However, he is the only male housemate this season that is married to a foreigner and has a kid.

Unfortunately, Niyi did not stay beyond the second week in the Big Brother house following his eviction. At least, he got to go back home to his ‘amazing’ wife and son.