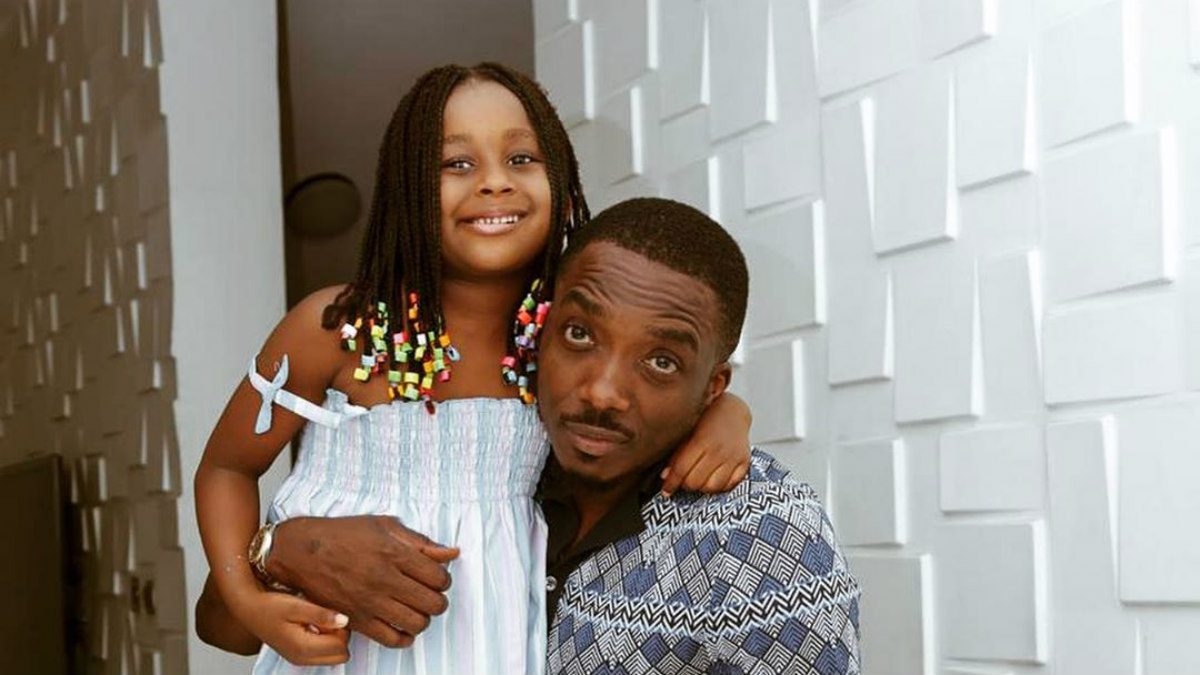 Bovi described how he was astonished when his daughter fiercely denied being a lesbian during their talk. She had asked the comedian/actor about her new friends.

Elena reported that while she was mingling, one person made a commitment to seat next to her in class.

When Bovi compared it to a date, his daughter pointed out that the two people were of the same gender.

Bovi reiterated that dating isn’t just for those of the same gender in his statement, which he emphasized.

When Elena explicitly declared that she is not a lesbian, he was taken aback.