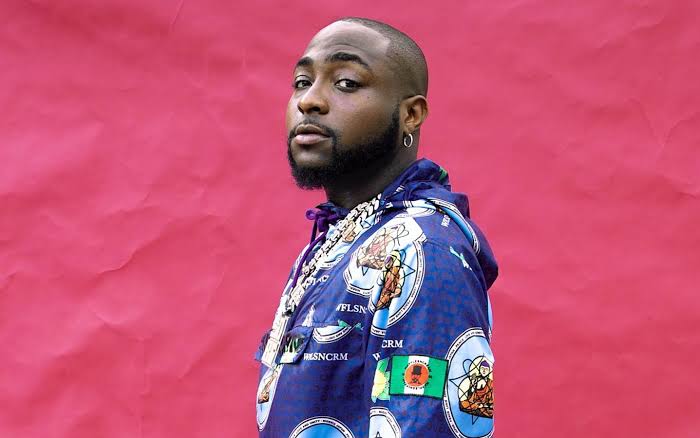 30BG Surprises Davido As He Turns 30

Popular Afrobeats singer, Davido was surprised on his 30th birthday by his crew, also known as the 30BG (30 billion gang).

The singer who turned a year older today, November 21st has received love from his crew members.

The 30BG found a way to put smile on his face despite the loss of his son.

In a video posted online, his gang could be seen surprising him with instrumentalist.

Davido, who had just gotten out from the shower was seen in a bathroom robe and was rubbing cream, when his gang knocked on his room door.

The now father of three was no doubt surprised as he was taken aback with their kind gesture.