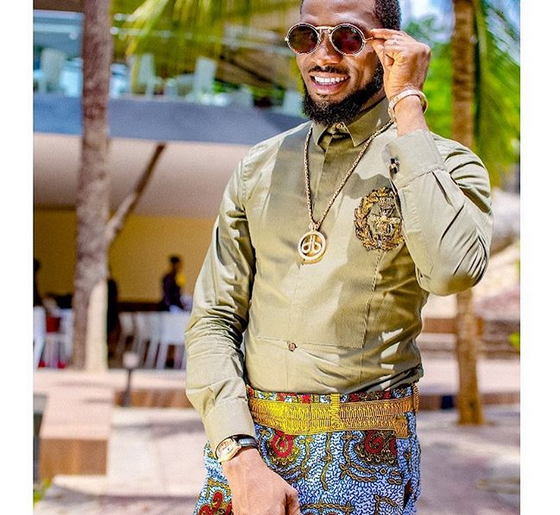 Last month, D’banj experienced one of the biggest loss asny human could have experienced when he lost his only son to an unfortunate incident. His 1-year old son had drowned at his own residence.

Ever since this happened, Dbanj has been absent on the social media sphere only posting once to thank everyone for their support and commiseration.

However, in the early hours of today, D’banj shared a poster of his upcoming performance at the Mandela 100 Global Citizen in South Africa come December where he will be performing on the same stage with the likes of Beyonce, Jay z, Tiwa Savage, Wizkid, Femi Kuti and more. 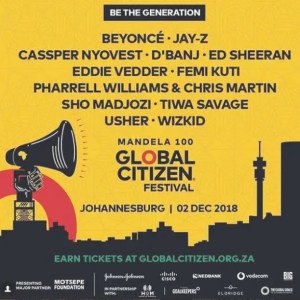 ”He Was Set Up, It Will Not Be Well With Them”
‘I Was Banned From Nollywood’ – Rita Dominic Reveals
Lovestruck Femi Fani-Kayode Praises His New Lover As She Sings Love Song For Him (Video)
No Comments YetDrop a Comment