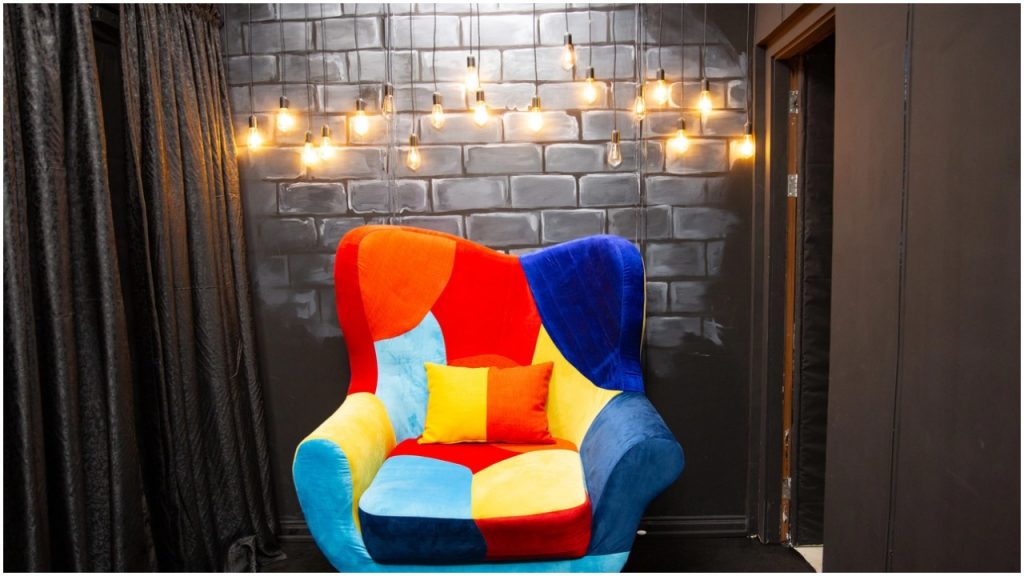 Details Of Biggie’s Secret Diary Session With Arin, Jackie B, And Saga 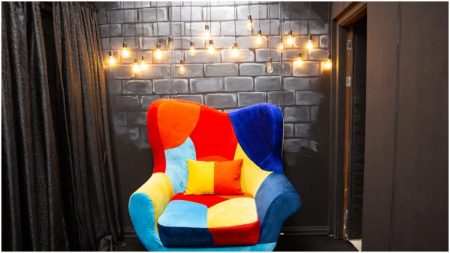 In what will come across as a thrilling development, the organisers of Big Brother Naija, BBNaija season 6 ‘Shine Ya Eye’ season has revealed a snippet from a secret diary session with Biggie.

Unlike previous seasons, the BBNaija ‘Shine Ya Eye’ Housemates have a secret session with Biggie this year.

The session is not shown to viewers on Dstv or Gotv but exclusive to Showmax.

However, DAILY POST watched a snippet of the discussion with Biggie which was revealed during the BBNaija ‘The Buzz’ with Toke Makinwa.

During Arin’s secret session with Biggie, she revealed she kissed Cross after the Saturday night party when she was tipsy.

“Biggie the Saturday party was a good party. I kissed Cross on his lips though.

“I also slept in the same bed with Jay Paul that night,” Arin said.

Saga, on the other hand, told Biggie he’s crazy about Nini and cannot explain what’s happening as the plan was not to have a relationship in the house.

“I didn’t think I was going to be this guy in the house, have feelings for Nini.

“I thought I was over feelings and all but here I am,” Saga said.

Jay Paul and Princess during their session disclosed they don’t like Pere.

Tega said: “I don’t like Pere, I find him sneaky.”

Jay Paul: “I find myself working with Pere and it’s like the universe keeps bringing to me what I don’t like.”

Also Peace during her session disclosed no male housemate had impressed her so far in the house.

According to her, “Nobody has swept me off my feet yet but fingers crossed to see how that goes Biggie.”

Also Jackie B complained about her stay in the house affecting her emotions.

“I’m going through so many emotions , being in this house has been a roller coaster of feelings for me,” Jackie told Biggie.

About 23 ‘Shine Ya Eye’ BBNaija housemates are competing for the duration of 72days to win the grand prize worth N90m this season.