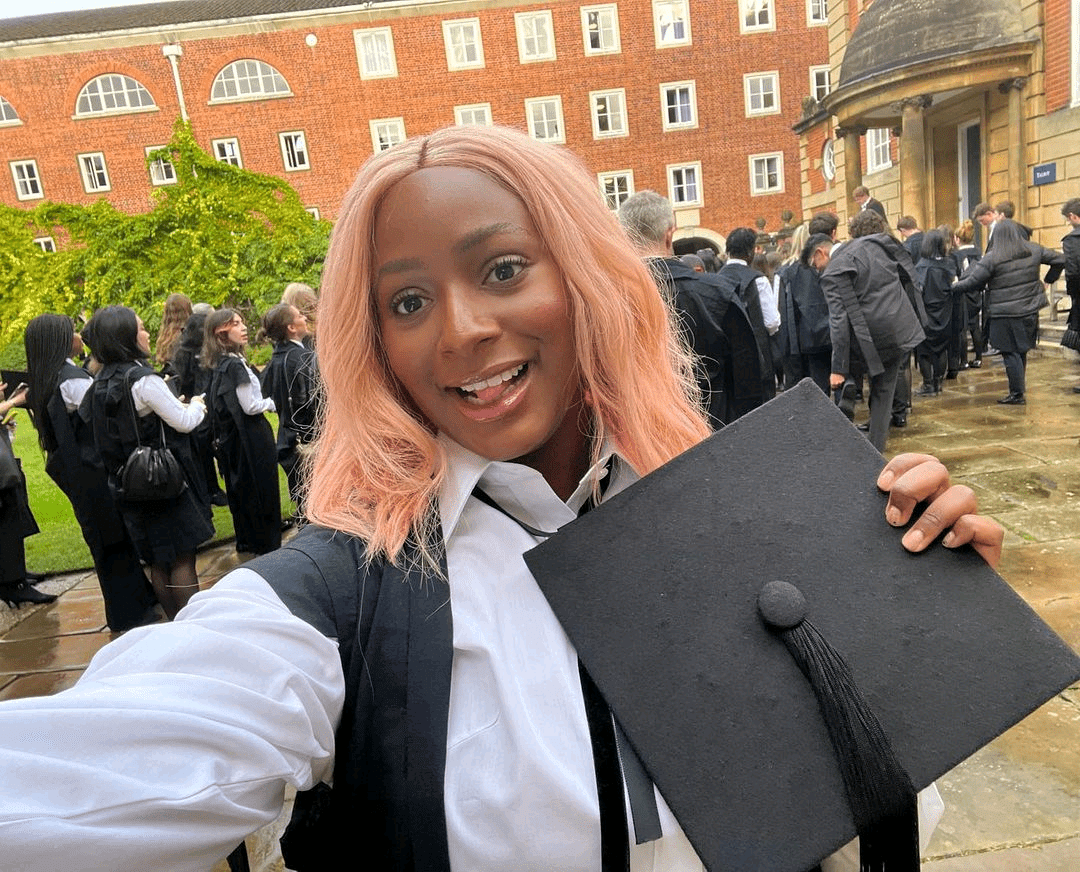 The wealthy Otedola’s daughter shared the good news on a microblogging platform, where she also revealed that she passed her classes.

DJ Cuppy said that her thesis was approved, granting her an MSc. She also noted that she did not graduate with a Merit or a Distinction, but she did pass.

READ ALSO: “Most Men Want Me Because Of My Dad” – DJ Cuppy Laments

She wrote: “Got my Thesis result, which classifies my MSc degree…. I didn’t get a Merit or a Distinction, but I passed!!!? After a tough year, I can officially say I now a GRADUATE from @UniofOxford And I am bloody PROUD of myself… To GOD be the GLORY!”.