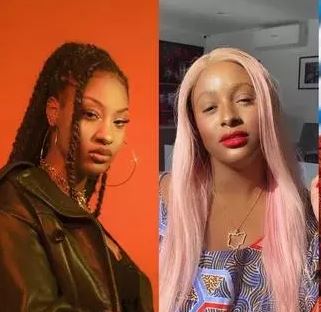 Dj Cuppy Reacts After A Fan Compared Her To Tems 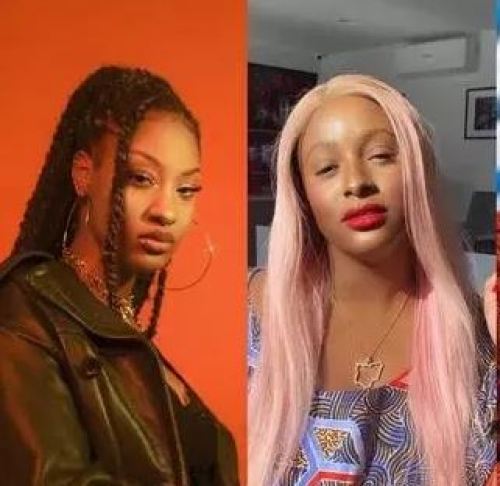 A fan identified as Benji took to Twitter to say that Tems did what DJ Cuppy should have done 3 years ago regarding her career.

On seeing the post, the celebrity DJ noted that she (Cuppy) would not have been able to have similar achievements with Tems, given the type of singing voice she has.

”Tems did what Cuppy was supposed to do 3 years ago”, the man tweeted.

‘Haba, NO WAY – especially not with the kind of singing voice I was born with #FreeCuppy #RebelGang”