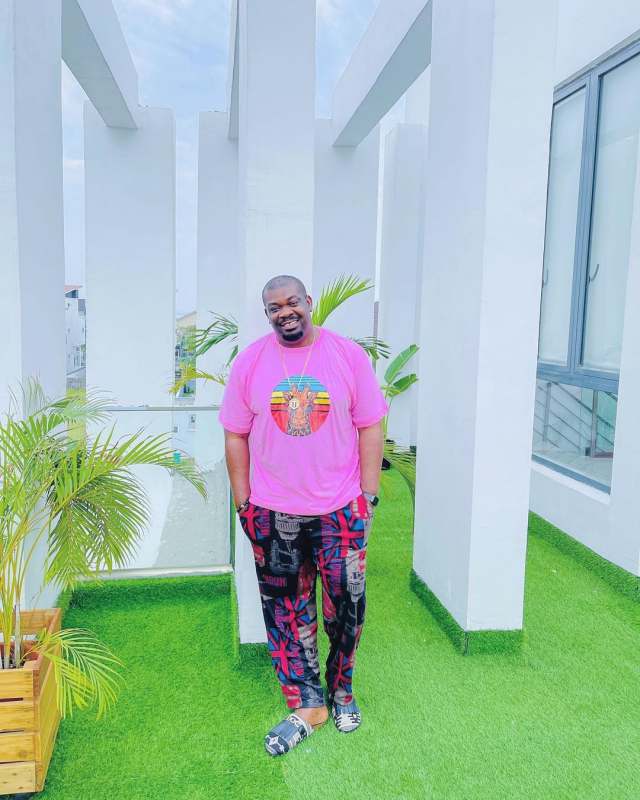 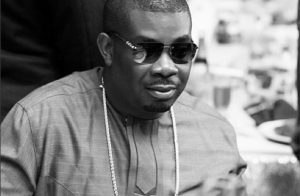 Nigerian music executive, Don Jazzy has revealed he was in a relationship but it ended one month ago.