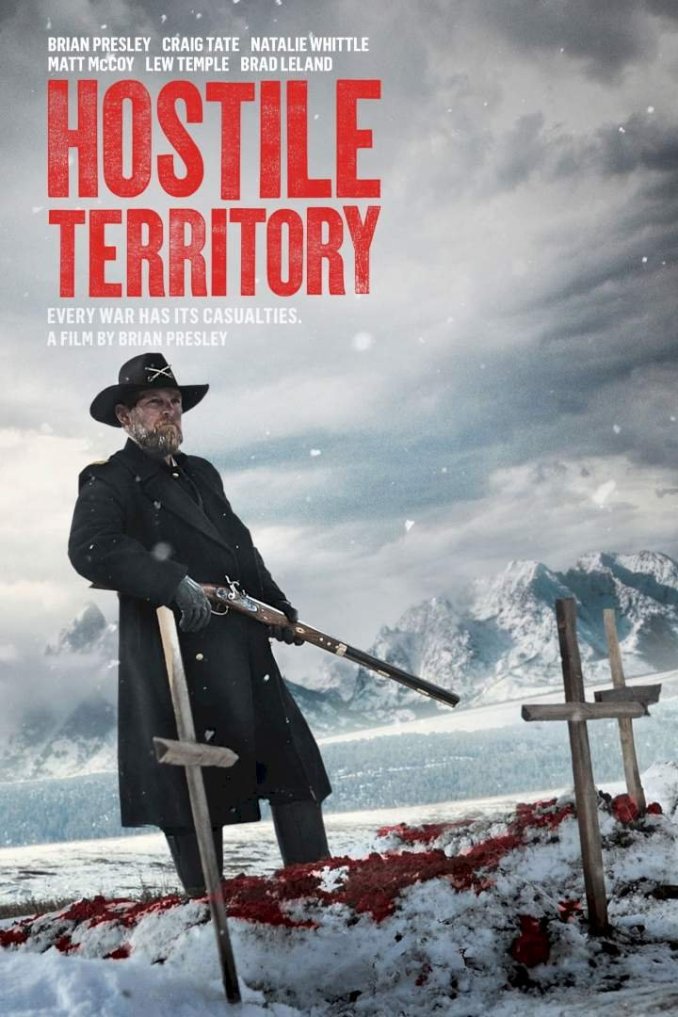 Every war has its casualties.

Former P.O.W. Jack Calgrove moves Heaven and Earth to be reunited with his children following the Civil War. After returning home, Jack discovers that his wife has tragically died and his children, presumed to be orphans, are heading deep into the West on a train crossing enemy lines, with the intent of being placed into new homes. Calgrove and another soldier team up with a troop of Native American sharpshooters and a freed slave as they try to stop the train.