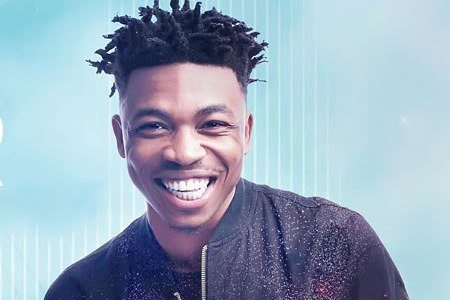 Popular singer Adewale Mayowa Emmanuel, known professionally as Mayorkun, is a Nigerian singer, songwriter and pianist. He was discovered on Twitter by Davido when he posted a cover of one of Davido‘s “The Money” featuring Olamide. He was later signed to Davido’s DMW in 2016 and released his first single called “Eleko“.

Mayorkun – Of Lagos Of Lagos