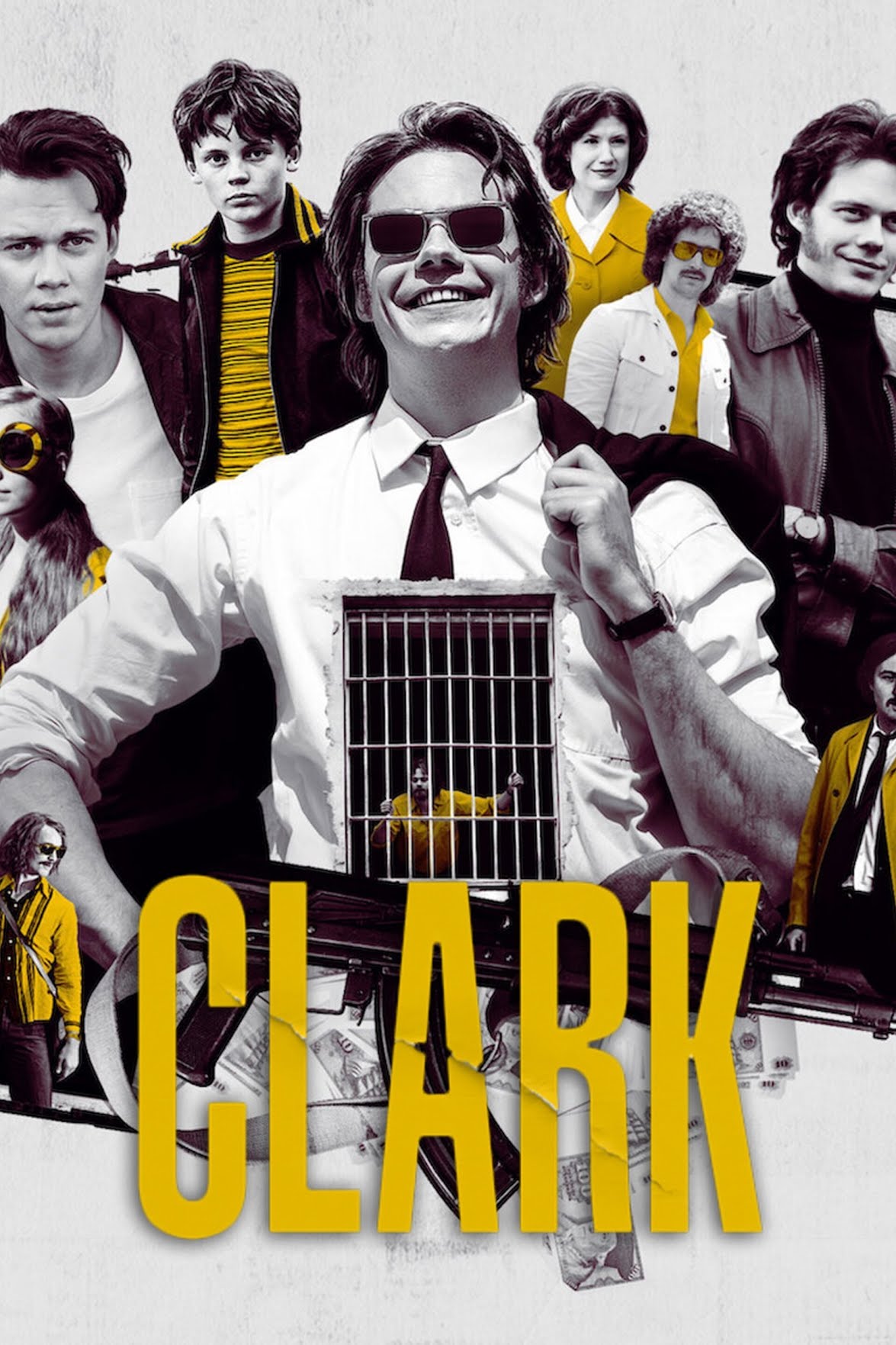 Based on the truth and lies of Clark Olofsson’s autobiography, the Swedish language series will feature Clark’s early years until present day. The notorious gangster started his criminal career in the 1960s and became one of the most controversial personalities in contemporary Swedish history

Convicted of several counts of drug trafficking, attempted murder, assault, theft and dozens of bank robberies, he has spent more than half his life behind bars and has left behind a trail of trauma, heartbreak, disappointment and general devastation. In the 1970s Clark gave rise to the idea of “The Stockholm Syndrome” during a failed bank robbery in Stockholm and has ever since kept his position as celebrity criminal fooling all of Sweden to fall in love with him. Just like he desired.