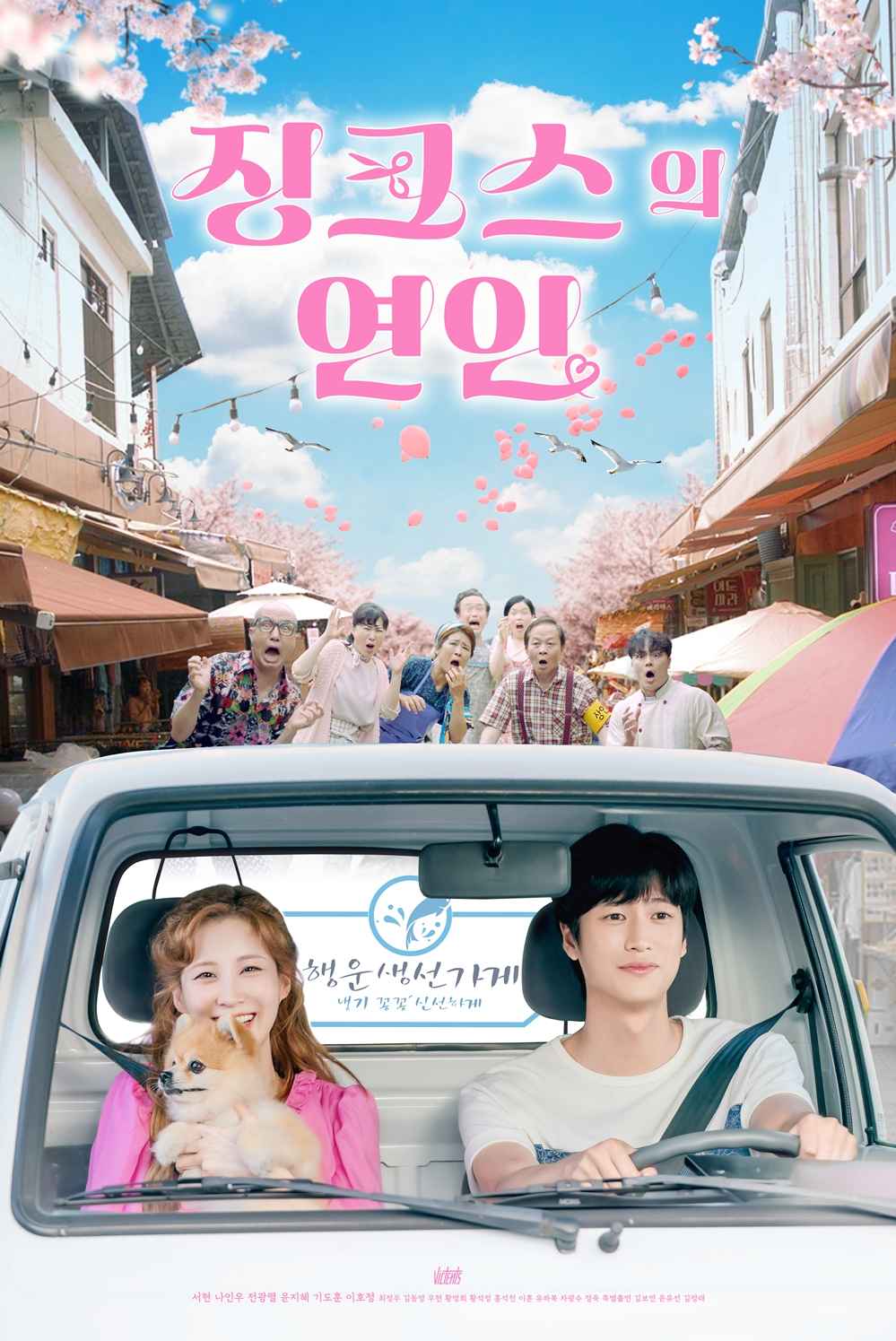 Gong Soo-Gwang (Na In-Woo) sells fish at a traditional market. He is known as an unlucky man and, because of this, people try to avoid him. His life wasn’t always like that. At one time, he had a bright future. After Gong Soo-Gwang met Lee Seul-Bi, his life totally changed. Whenever he dreams of Lee Seul-Bi, something bad happens to him. For the first time in 7 years, Gong Soo-Gwang meets Lee Seul-Bi again.