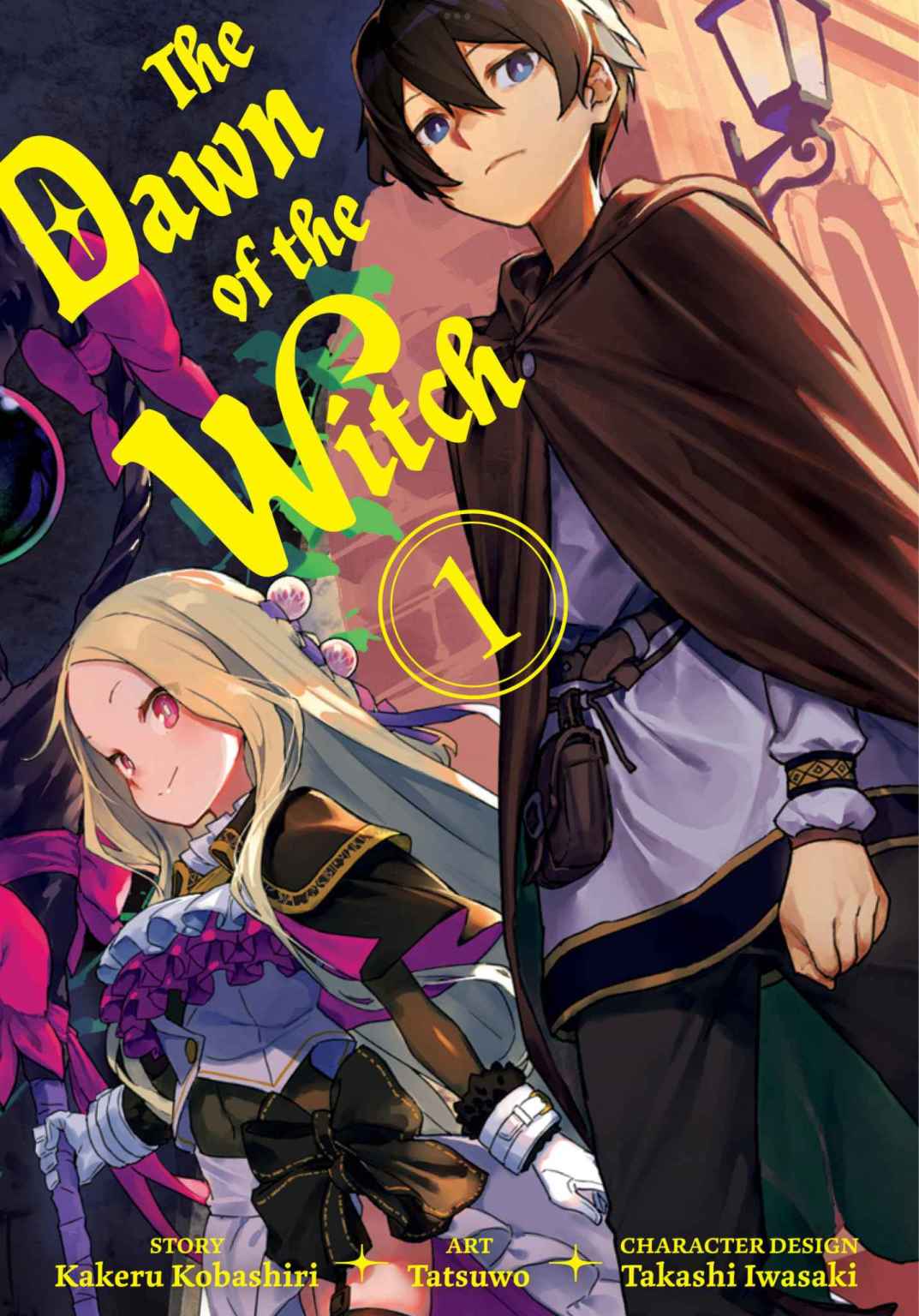 Download The Dawn of the Witch Season 1 [Anime Series] Completed

The Dawn of the Witch is a Japanese fantasy light novel series written by Kakeru Kobashiri and illustrated by Takashi Iwasaki, with partial character designs by Yoshinori Shizuma, and a spinoff sequel of Kobashiri’s earlier series Grimoire of Zero.