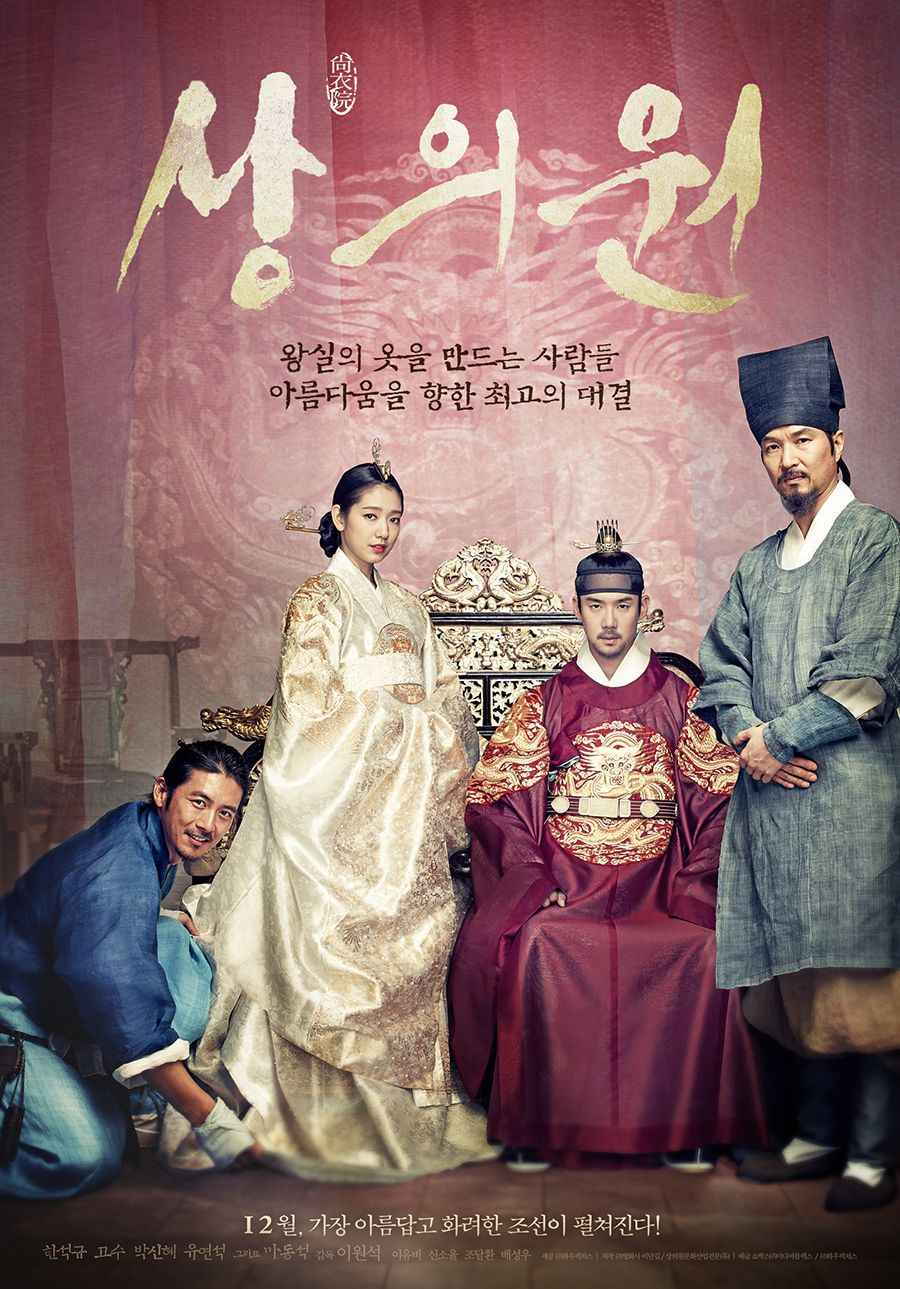 Dol-Seok (Han Suk-Kyu) is the best master artisan in charge of royal attire. He views set rules as paramount to his job. Kong-Jin (Ko Soo) is a genius like designer, born with dexterity and an excellent sense. He was brought to the palace by nobleman Pan-Soo (Ma Dong-Seok) who first spotted his talent.

The King (Yoo Yeon-Seok) and Queen (Park Shin-Hye) then become embroiled in a critical case because of the royal attire made by Dol-Seok and Kong-Jin.