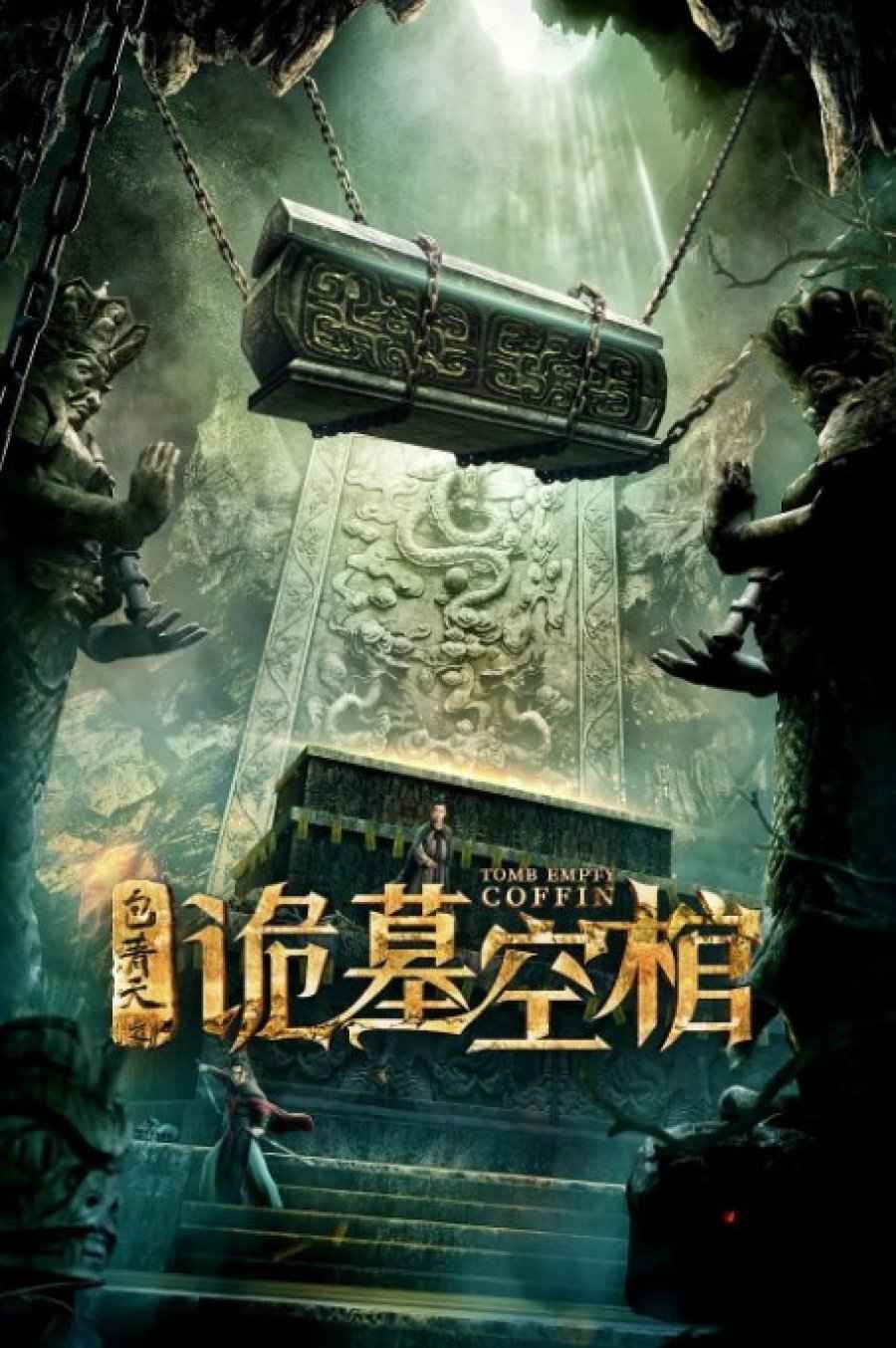 In the early years of Tiansheng in the Northern Song Dynasty, the two brothers of the Qi family who were specializing in repairing graves dug up a solitary grave late at night, causing the corpse to change

The boss died on the spot, and his face was completely peeled off.

It spread quickly among the people, and everyone in Gong’an County was in danger for a while.

Is it true that the deceased was resurrected and killed, or is it true that some people use the name of ghosts and gods to cover up their crimes? Supervisor Bao Zheng was secretly ordered by the emperor to investigate the case.

The destination was the place where Bao Zheng once studied medicine. The suspenseful and thrilling decryption bureau officially kicked off.