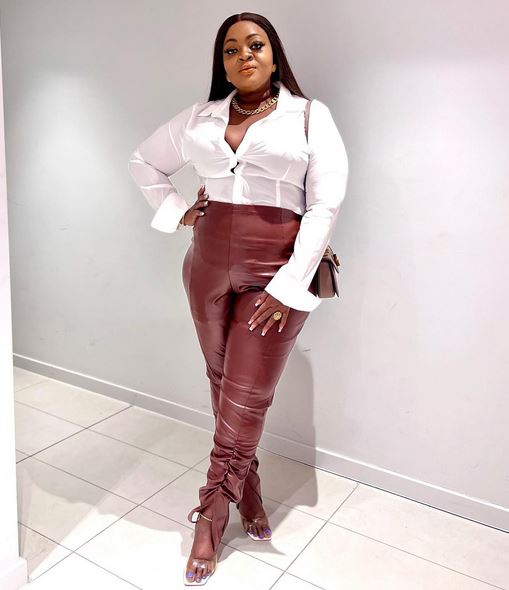 The movie star denied the rumour after a fan pointed out that the actress went under the knife for her weight loss.

Eniola Badmus posted a video of herself on Instagram on Saturday showing off her new body, adding that she was beginning to add weight again.

Reacting under the comment section of her post on Sunday a fan identified as Adejumoke pleaded to know the secret of Eniola’s weight loss.


Since her recent weight loss, the 38-year-old has been flaunting her new look on social media to the admiration of her colleagues.