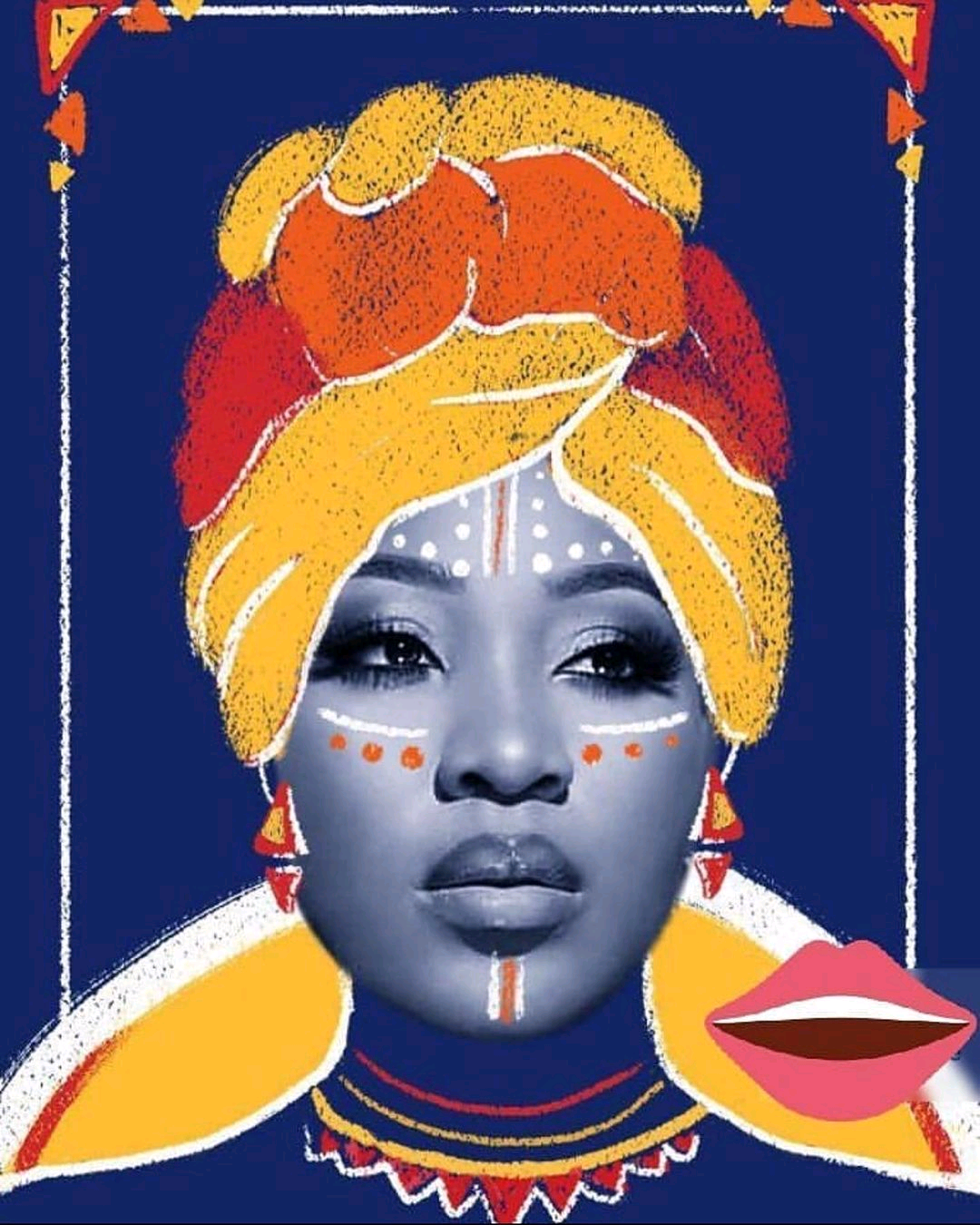 Erica Nlewedim Opens Up On Being A Billionaire

BBNaija Lockdown alumna, Erica Nlewedim, has opened up on being a billionaire.

The reality TV star hinted at her net worth in a reply to her fellow ex-housemate, Tochi on Twitter.

Tochi had taken to the microblogging platform to throw a question at tweeps.

“If you remove 10 million from your saving since January, how much will remain??? Talk true”

“I’ll still have about a billion”

Read Also: ‘You’re So Loyal And Protective,’ Erica Celebrates Uti On His Birthday

Information Nigeria recalls the self-proclaimed Abia State-born Star Girl was recently nominated in two categories namely Next Rated Actress and Female Personality of the Year at the Africa Choice Awards.