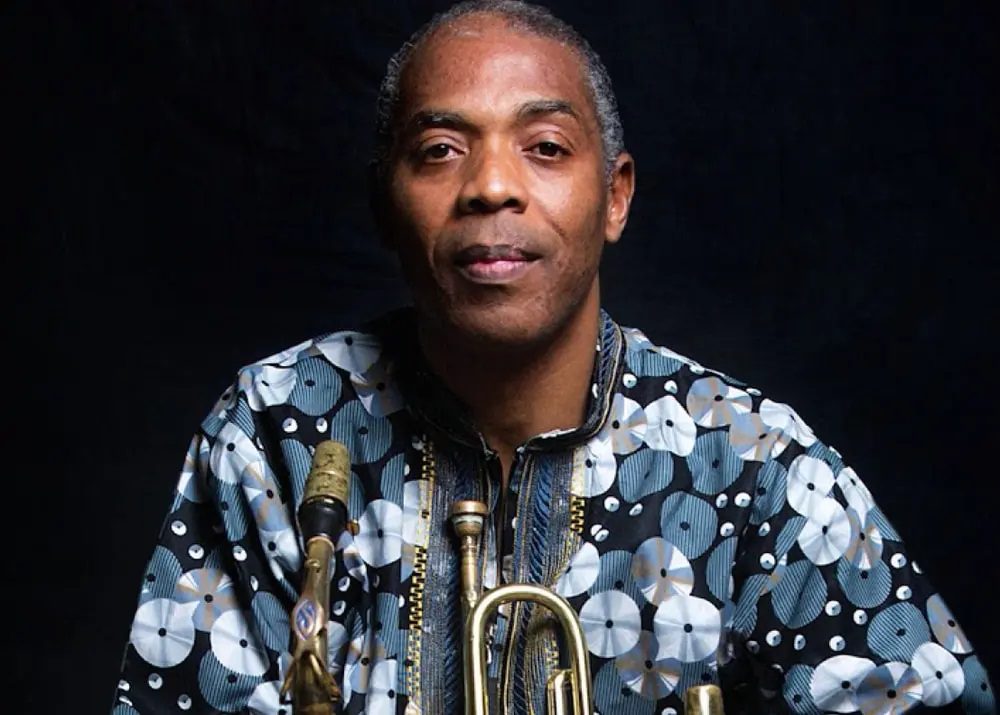 Nigerian veteran musician, Femi Kuti has been gifted a golden saxophone on her 60th birthday.

The star celebrated his birthday at the New Afrika Shrine, in Ikeja, Lagos.

Femi Kuti, and his son, Made, performed together on Sunday, June 5, 2022 to thrill the audience on his special day.

A highlight was when Femi’s sister, Yeni, on behalf of the Kuti family, presented the singer with a birthday cake and a golden Selmer saxophone, which is said to be one of the most expensive saxophones in the world, as a birthday gift.

The singer will turn 60 on June 16, 2022. Yeni also pleaded with her brother to ‘retire’ his old saxophone which she said he had been using for 23 years.

Evidently pleased with the gift, Femi said, “It is better than (winning) a Grammy Award. As far as I am concerned, (this is) the real award from my people to appreciate my four decades in the business.”

The night was kick-started with a performance by a singer called Olusegun and his band.

Afterwards, Made took to the stage. After his opening performance, the singer rendered a song in honour of the late student of Shehu Shagari College of Education Sokoto, Deborah Samuel, who was lynched for alleged blasphemy.

Made went on to thrill his teeming fans with the lead single, ‘Free your Mind’, off his album, ‘Foreword’. In a romantic twist, the singer was joined on stage by his girlfriend, Inedoye Onyenso, who danced energetically. The actress and scriptwriter indeed provide moral support for her man as they danced together.

After his performance, Made took the time to appreciate his aunty, Yeni; father, Femi; and mother, Funke, and other people who supported him.

Femi took to the stage immediately after his son’s performance. Aside from delivering some of his hit songs, he also played several instruments, including a saxophone, as well as normal and classical keyboards. His acrobatic dance steps were also well received by the cheering crowd.

The musician also seized the occasion to express his displeasure at the killing of church worshippers people in Owo, Ondo State.

He said, “It is very important not to forget what has happened in this country, again today in Owo, Ondo State. More people were killed, and the government will tell us again, ‘We will look for them. We will find them’.

“They are always looking for ‘them’ and trying to find ‘them’. Government lies, but I want you to all know this shrine has been in existence for 22 years.”

Urging the audience to enjoy the night, Femi said, “Let’s enjoy tonight because it is one of the most important nights of my life, to see my son ascend to greatness.”

A notable moment on the night was when Femi’s children joined him on stage and choreographed with him.

Some of the guests at the event were actor and producer, Kunle Afolayan; comedian, Omobaba; and dancer, Segun Adefila of Crown Troupe Africa.