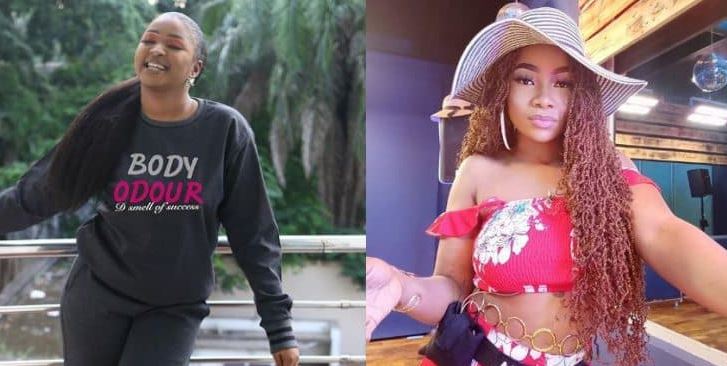 According to Etinosa, it is wrong for anyone to attribute Tacha’s success to the BBNaija show because it is God that made her. 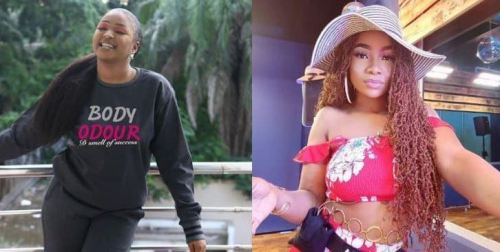 Controversial Nigerian actress, Etinosa has come to Tacha’s defence after Nigerians dragged her for saying Big Brother Naija reality show did not make her.

The actress said this in a post on her Insta Story correcting fans that it is wrong for anyone to attribute Tacha’s success to BBNaija, she insisted that Tacha’s God and destiny made her.

“Some of you like seeing someone down maybe because you are down too and misery loves company,”she wrote.

“When some Nigerians say be humble, many times they want you to lie on the ground for them to match your head. They don’t like it when someone, knows their worth, maybe because they are worthless themselves (I can never forget how some Nigerians were celebrating Burna’s first loss at the Grammys)

“Even though BBN was part of her success, it is wrong to berate her personal effort and grace by saying “BBN made you”. God made her The oil on her head made her Her destiny made her Afterall, many went to the same BBN but…

“Please just stop berating people so you too can be ‘made’ This life is controlled in the spirit. Don’t let your bad Belle Rob you of your own blessings Shalom,”she wrote.