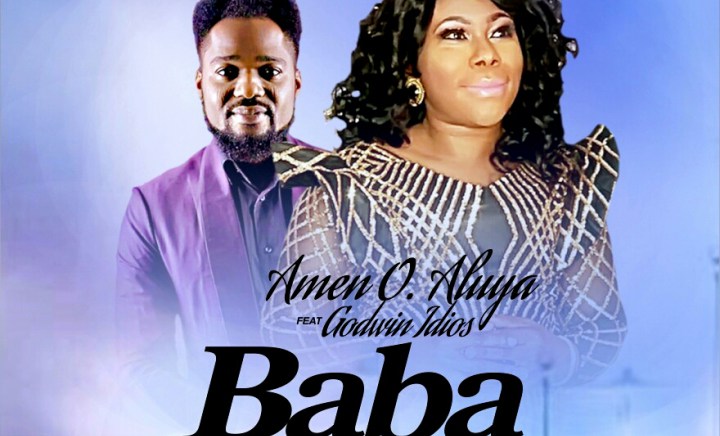 Amen O Aluya is a Europe based Gospel music minister, songwriter and a recording artist. She is a worshipper anointed by God to this generation for the manifestation of His shekinah glory through worship. She has ministered in several platforms and concerts in the UK and Europe.

Amen O Aluya has recorded two albums and has a video to her credit. Her first album entitled ” Ijesu Nogie” (Jesus the king) was released in 2014, and the second one entitled “Testimony” in 2016. She has progressively released 2 more singles, “Help from above” and “Defender”, both in 2018,with the latter featuring the multiple award winner and urban contemporary gospel singer, Samsong.She also has a much anticipated soon to be released single”Who I Am”. “Baba na You” is a rebranded song from her debut album “Testimony”.It is a piece carved from the place of deep reflection on God’s faithfulness, remembering the sacrifices He paid on the cross and how He has severally delivered her.In her words:” when you reflect on the work of salvation and God’s faithfulness around you,which you don’t pay for,you can’t help but worship and return and all glory to Him .Amen hails from Edo State, Benin City. She is a proud wife and mother of four lovely children.