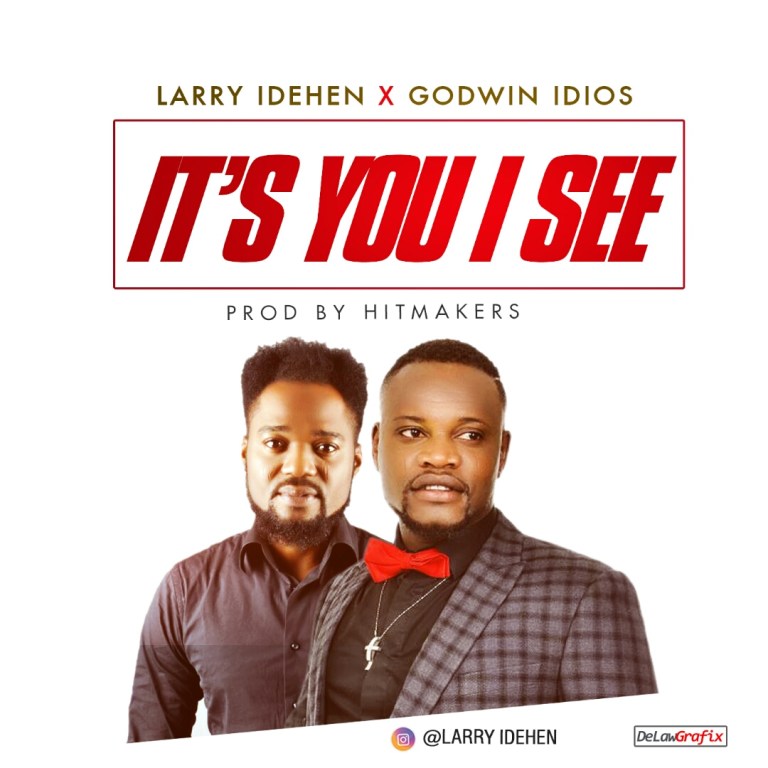 Larry Idehen popularly known as Larry is a Europe based gospel artist,a songwriter and instrumentalist, born in the mid -eighties and a decent of Edo state, south-south ,Nigeria. He began his music career at the teenage age of thirteen in his local church in Benin city as a drummer boy,from where he harnessed his drum skills and developed interest in singing.

He remained with the choir until 2006,when he left for Europe,but his devotion for music did not wane,and this resulted in the release of his debut album in 2016,entitled “so great in my life” and since then it has been from one stride of glory to another. “It’s You I see” is his latest single from his soon to be released album.I

It’s a song that describes the faithfulness of God in times of trials and tribulations, and God’s ability to put the believer over when he focusses on Him. Larry is happily married to Eunice idehen and they are blessed with two wonderful kids