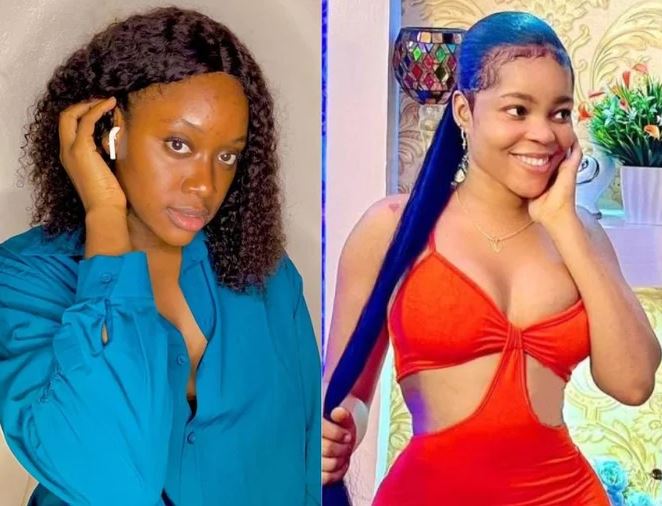 Big Brother Naija Level Up housemate and the ultimate veto power holder, Chichi has explained why she offered Daniella a spot at the finale.

On Monday night, she emerged as the Head of House for week 9 after getting close one too many times.

She also became the bearer of the ultimate Veto power, which she used to automatically crown Phyna and Daniella as finalists.

While speaking with Biggie during her diary session, Chichi disclosed why she saved Daniella. According to her, her pitch resonated with her.

She also mentioned that she could relate to Daniella not believing in herself, as she often suffers from imposter syndrome herself.