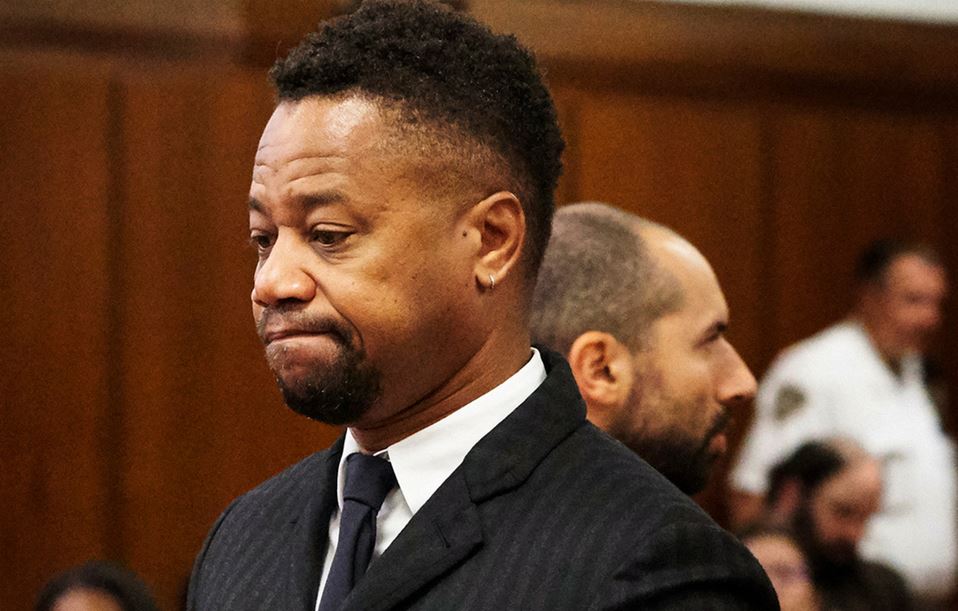 Hollywood actor, Cuba Gooding Jr on Wednesday April 13, pleaded guilty to one count of forcible touching in a protracted criminal case accusing him of violating three different women at various Manhattan nightspots in 2018 and 2019.

The single guilty plea came nearly three years after Gooding’s arrest in the case that saw several delays as his lawyers sought to get the charges reduced or dismissed.

Gooding also admitted to subjecting two other women to non-consensual physical contact in October 2018 and June 2019.

‘I apologize for ever making anybody feel inappropriately touched,’ he said in court, according to The New York Times.

The actor will avoid jail time as part of the plea but must continue alcohol and behavior modification treatment he started in 2019 for six more months and have no new arrests.

Gooding, 54, was arrested in June 2019 after a 29-year-old woman told police he squeezed her breast without her consent at Magic Hour Rooftop Bar & Lounge near Times Square.

A few months later, he was charged in two additional cases as more women came forward to accuse him of abuse.

The new charges alleged he pinched a server’s buttocks after making a s3xually suggestive remark to her at TAO Downtown and forcibly touched a woman inappropriately at the LAVO New York nightclub, both in 2018.

The actor had previously pleaded not guilty to six misdemeanor counts and denied all allegations of wrongdoing.