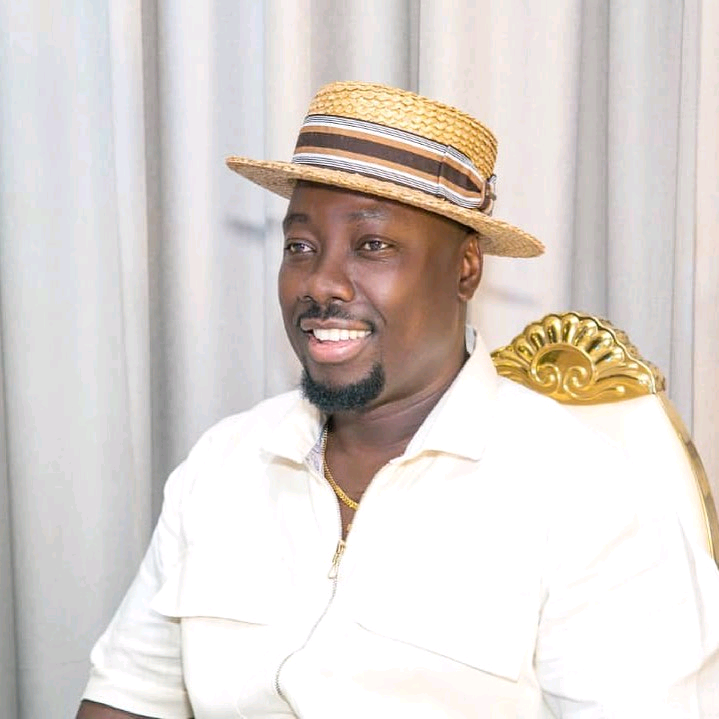 How I Made My First N1M – Obi Cubana

Businessman, Obi Cubana, has urged Nigerian youths to desist from seeking wealth through illegal means, stating that he does not have “soap” to cut for anyone.

The Chairman of Cubana Group said this in a recent interview with BBC Pidgin on Tuesday, July 20.

Cubana said he got his breakthrough when he made his first million naira after his National Youth Service Corps program in Abuja.

He said it was in Abuja that he was introduced to the real estate business, where he met a client who wanted to furnish a house. After furnishing the house for the client, Obi was gifted N500,000, as he also made over N600,000 in profits for the job.

“That was the first N1.1 million I made before I joined contract work in Abuja. I signed a contract with PPMC, made a little money, then bought my Mercedes V-boot. I invested the money I made into a garden beer parlour before I established Cubana Group.

If you are in your 20s, work now. I am 46 years (old), I have done my first half. I don’t know why someone who is just 20 years (old) will say he has not made it when he still has 50 years 60 years ahead. There is no soap to cut for anybody, there is no soap anywhere, work, pray, be good, make your own soap.”