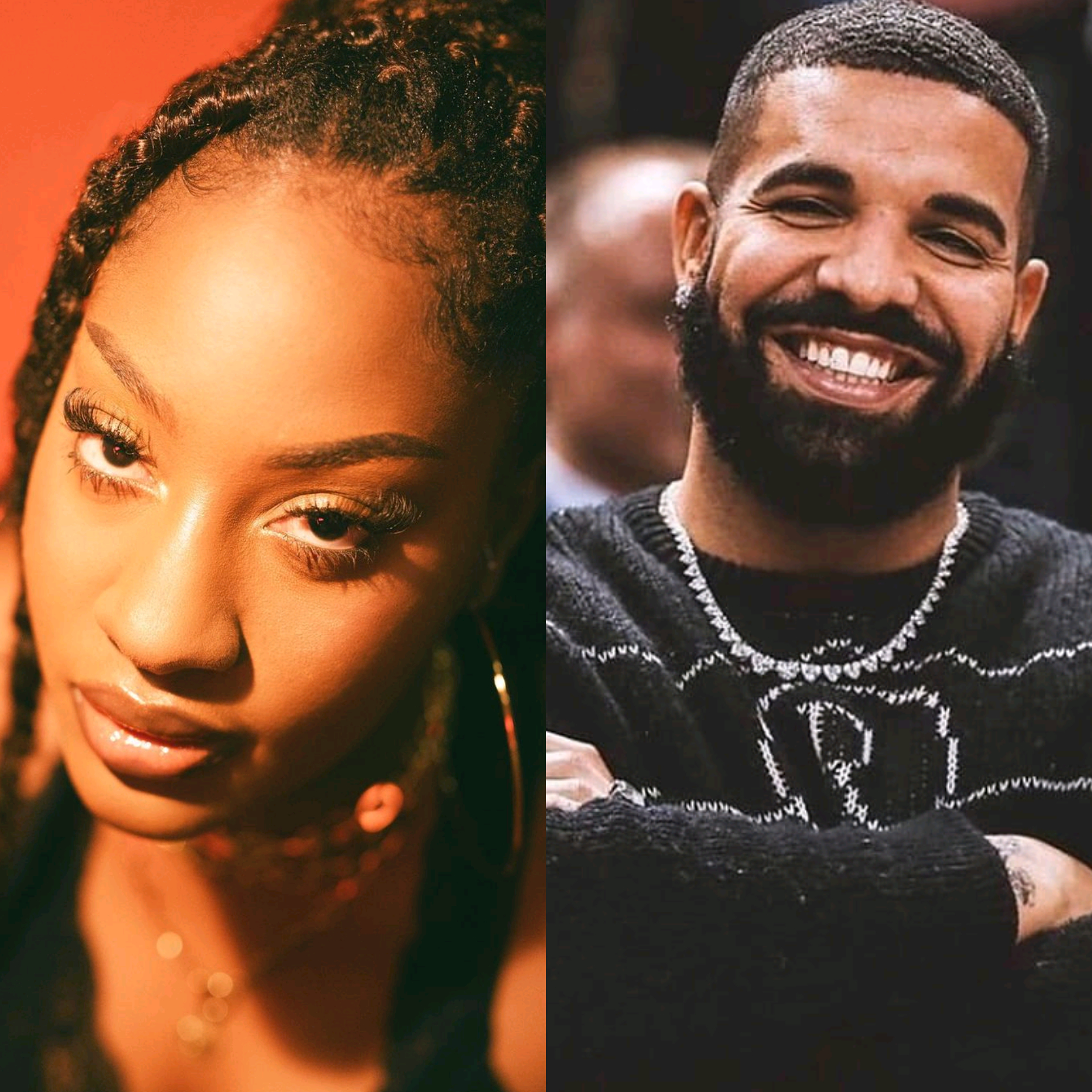 I Cooked For Drake When I First Met Him – Singer Tems

Popular Nigerian singer, Temilade Openiyi, professionally known as Tems, has revealed that she cooked for Canadian rapper Drake when she first met him.

The “Damages” crooner disclosed this in a Twitter live chat with her fans.

Ahead of her yet-to-be-released sophomore EP, the music star engaged her fans in a live question-and-answer chat on her Twitter page.

The singer responded to their questions with the hashtag #AskTems.

Replying to the question asked about her experience with Drake, the singer wrote:

“I cooked chicken stew and rice for them. The pepper choke them small, but they loved it. #AskTems”

Tems is a featured artist on the rapper’s newly-released album, ‘Certified Lover Boy’.