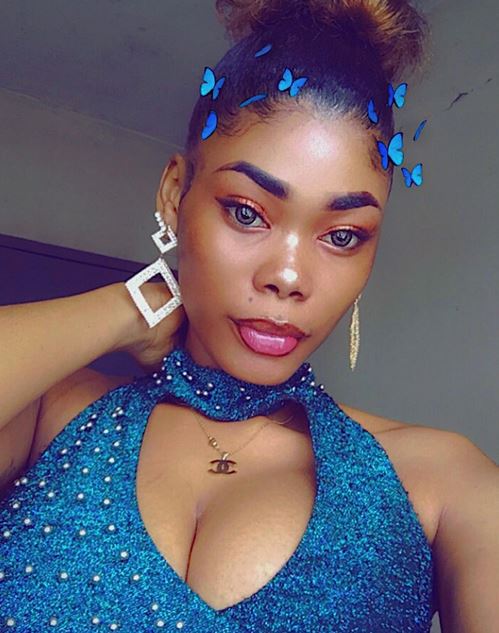 I Didn’t Expect My S3x Tape To Trend, Now I Can’t Leave The House

Oye in an Instagram post on Tuesday lamented the release of the said s3x video, adding that it was the worst mistake of her life.

The ex-PA claimed she did not expect the video to trend in Ivory Coast where she currently lives.

She wrote: “I didn’t expect my s3x tape video to trend in Ivory Coast, especially where I’m living now. I can’t even go out. This is the worst mistake I’ve made in my life.”

Oye fell out with Bobrisky after accusing the latter of living a fake life.

She also took sides with actress Tonto Dikeh, during her messy fight with Bobrisky.